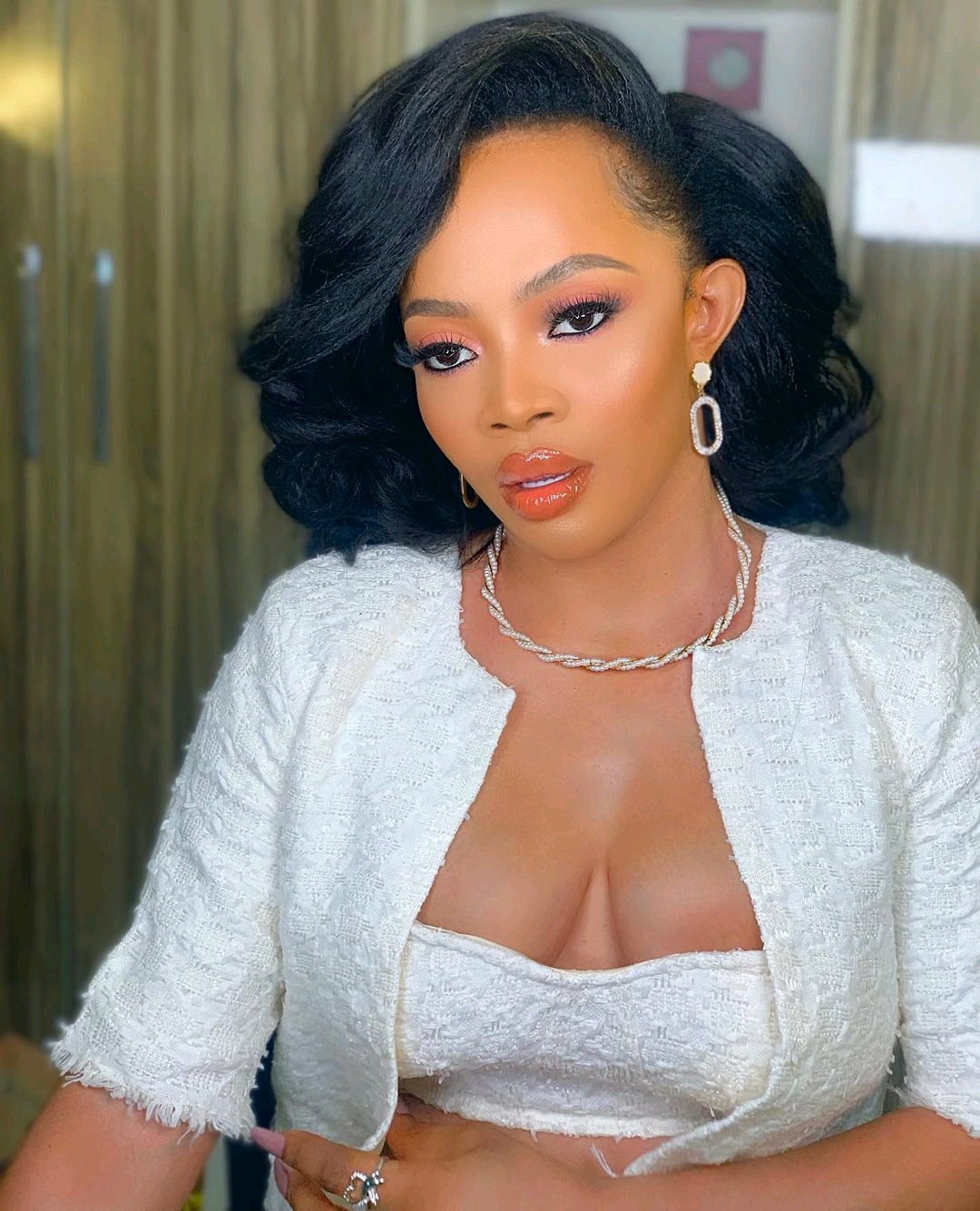 Popular media personality, Toke Makinwa, has slammed those who are always asking her when she is gettting married because age won’t always be on her side.

The OAP, vlogger, TV host, fashion entrepreneur and actress addressed such people in video clips posted on her Instagram Story.

According to the multimedia personality, she will always look fabulous even at the age of 50, 60, 70, and 80.

Read Also: Toke Makinwa Slams Troll For Saying She Slept Her Way To The Top

Makinwa further joked that she would also love to see herself settle down but Drake has not been answering her.

She also added that it’s disgusting behavior of them to keep pestering her and other women to get married.