Home Entertainment “Men And Women Can’t Be Besties; They Will Sleep With Each Other”...
Facebook
Twitter
WhatsApp 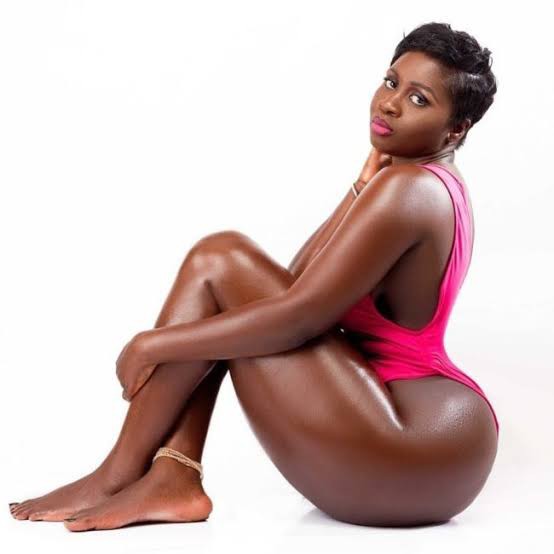 Gambian-born Ghanaian actress, Princess Shyngle has said that it’s impossible for a man and a woman to be best friends.

Taking to her Instagram page, the curvy movie star explains why she thinks it’s impossible for the opposite sexes to be best friends with no strings attached.

“There is no such thing as a man and a woman being besties. It does not exist especially in Africa. It’s either they’re sleeping together or one is crushing on the other. Unless the guy is 100% gay. The first man I ever got married to was my bestie for over 10 years and throughout that 10 years every time I see him we fu.k. He had a girl and I had a man but that didn’t stop us.” 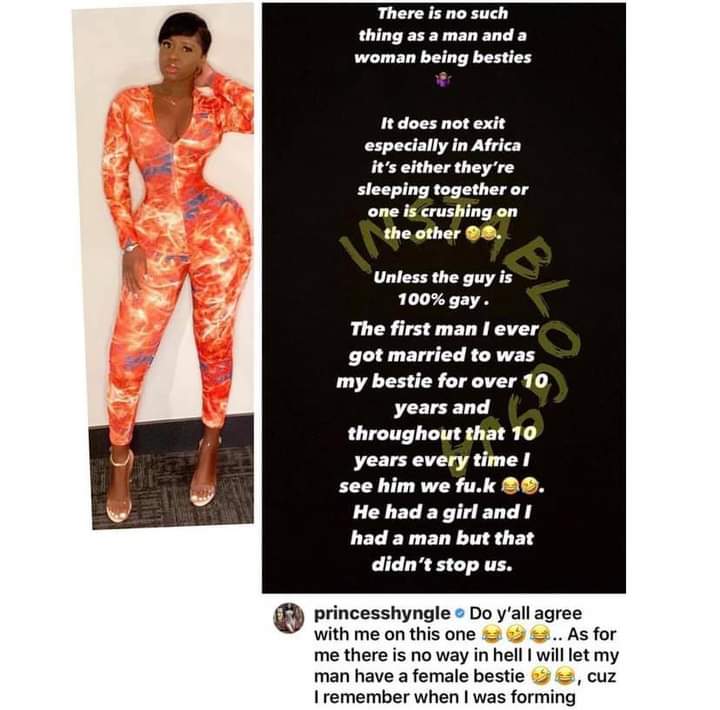 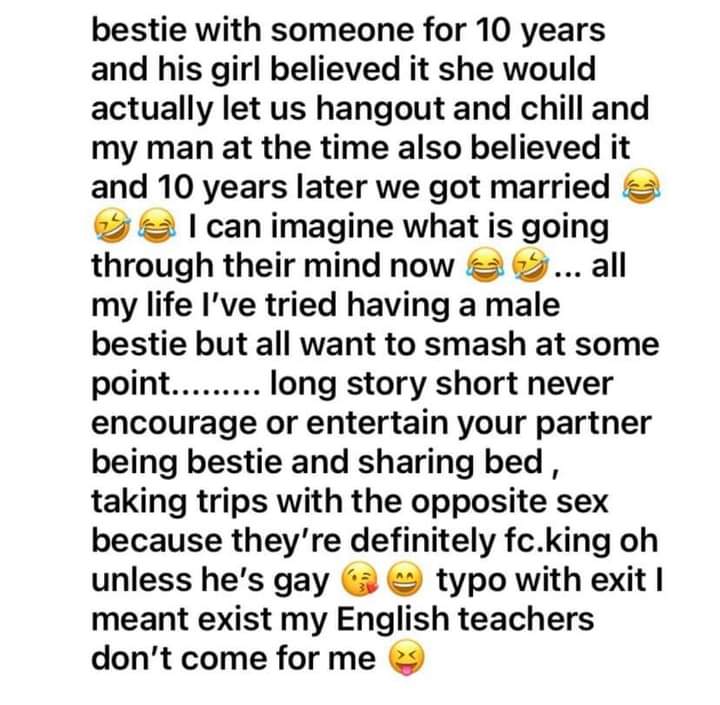 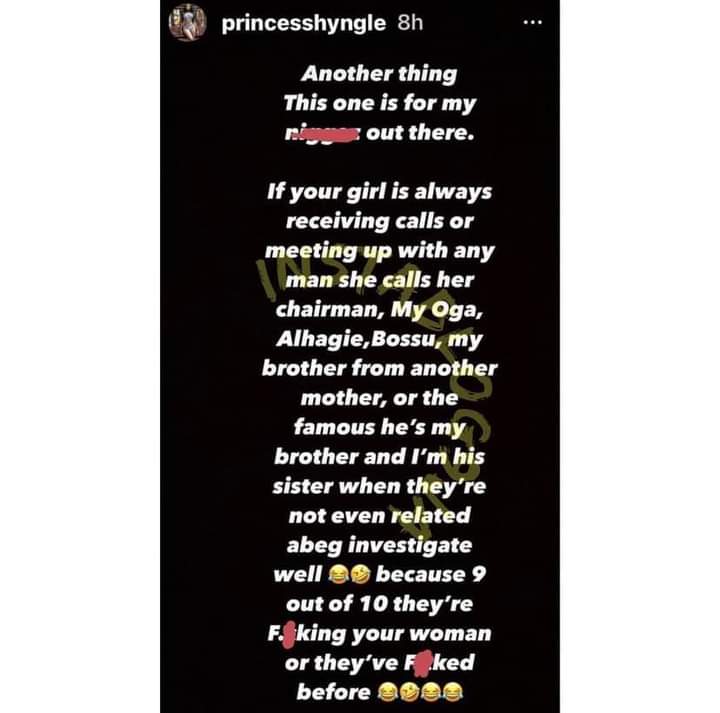