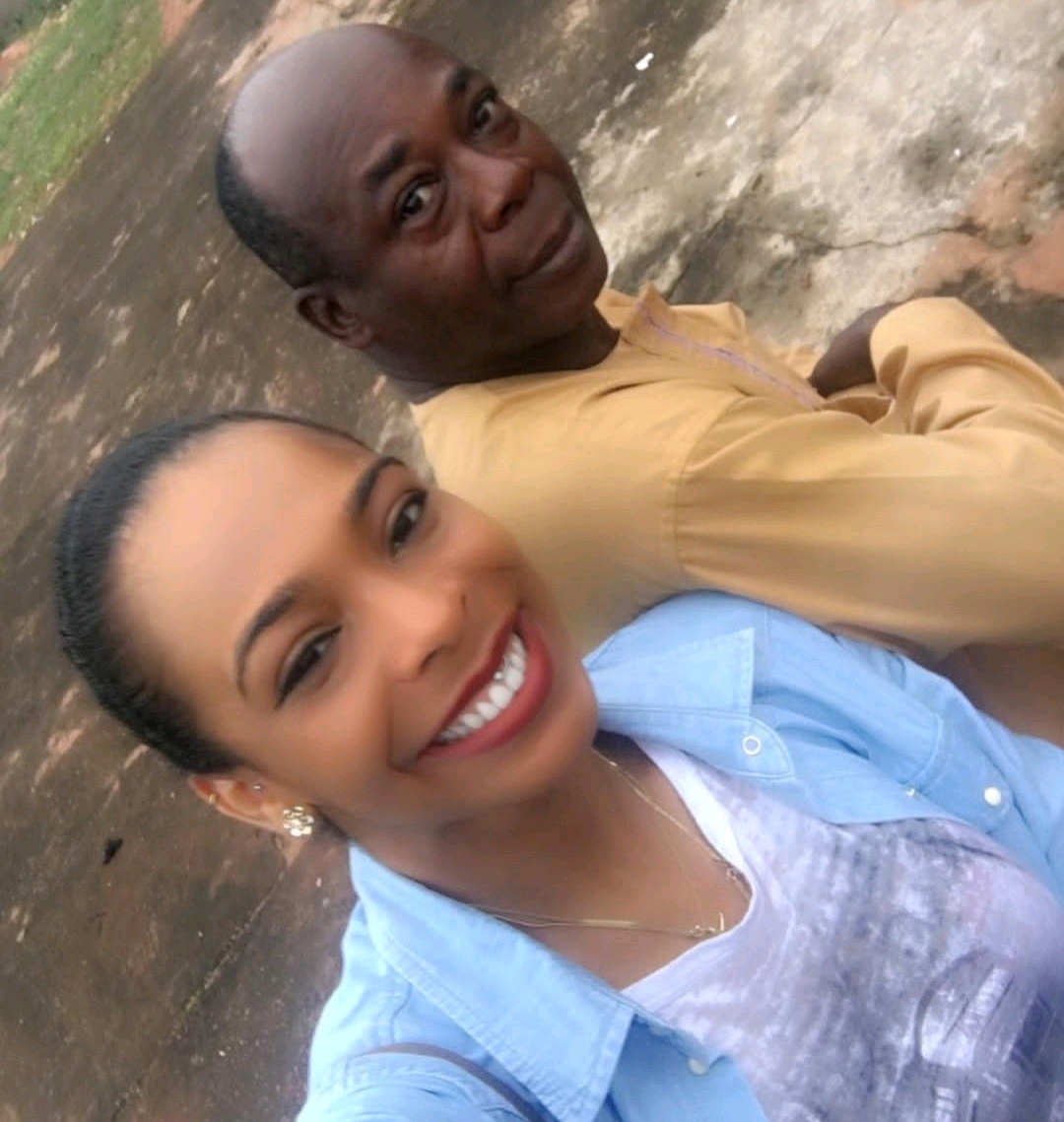 BBNaija star, Tokunbo Idowu, alias Tboss has revealed that her late father was a very strict man while he was alive.

The ‘See Gobbe’ season two ex-housemate took to her Instagram page to pen an epistle remembering her late father on his posthumous 68th birthday.

The mother of one noted that her father was extremely principled such that he annoyed everybody.

Read Also: You’re Childish If You Collect Things You Bought For Your Girlfriend After Breakup – Tboss

The reality TV star added that he was too strict and that helped his children develop wisdom whether they liked it or not.

Tboss further wrote that although he wasn’t the best father, he tried his best for his children.