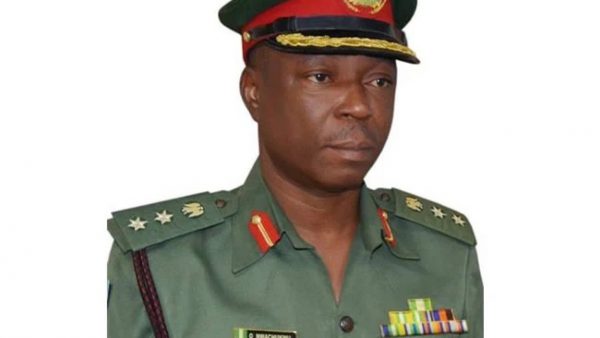 Brigadier General Onyema Nwachukwu has been appointed as the Director, Army Public Relations as the  Nigerian Army(NA) released posting and appointments of senior officers.

In a statement by the army, Major General C.G. Musa will take the place left vacant by the appointment of the COAS as the new Theatre Commander of Operation Hadin Kai in the North East.