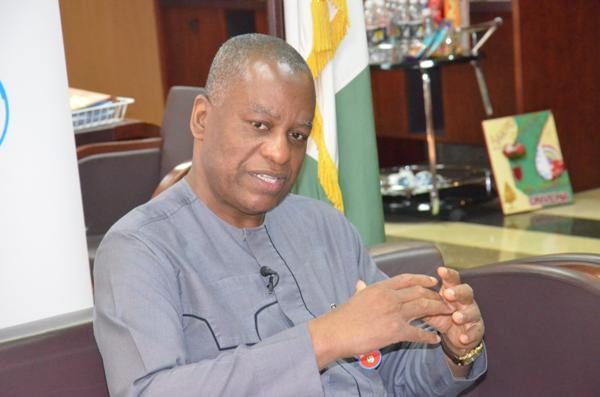 The ministry of Foreign Affairs says the Federal Government has not listed conditions to lift the suspension of Twitter in the country.

This was contained in a statement on Monday signed by the ministry’s spokesperson, Ferdinand Nwonye. It was titled, ‘Clarification Of Comments By The Honourable Minister Of Foreign Affairs At His Meeting With Envoys’.

According to Nwonye, the minister, Geoffrey Onyeama, met with the envoys of the United States, United Kingdom, the European Union, the Republic of Ireland and Canada on Monday afternoon in Abuja over their recent comments on the suspension of Twitter in Nigeria.

The five entities had co-signed a statement on Saturday condemning Twitter suspension in Nigeria and describing it as a violation of the right of expression.

According to the ministry, “This statement by the Honourable Minister has been quoted out of context. Contrary to the publications, the Honourable Minister was speaking generally about the responsibilities that go with freedom of speech, stating that platforms that have the power to instantly disseminate information among billions of people have the added responsibility to exercise that power responsibly.

“The Ministry wishes to state categorically that the Honourable Minister did not give any conditions regarding lifting the Twitter suspension,” The statement adds