Former Governor of Abia State, Senator Orji Kalu has warned the masterminds of the insecurity in the South-East.

He warned that their action could lead to a repeat of the 1967 genocide.

The Senate Chief Whip gave this warning in a statement on Tuesday.

He stated that the insecurity in the South-East was strange, adding that the Igbo were not known for burning houses to punish enemies.

He questioned the sense in the killing of policemen and military officers.

He wondered why the masterminds and perpetrators of the deadly acts would think of eliminating those meant to protect them and their families.

He said, “The policemen and military officers being killed are fathers, mothers, husbands, wives, children and relatives.

“Anyone that has lost a close relative knows what it means to lose parents or children. I am more concerned about the lives lost because of the trickle down effects on families.

“Our people are not known for burning homes to punish enemies. Destroying police stations and infrastructure can never be the best path to express grievances. Whenever the 1967 to 1970 civil war is mentioned, it’s an emotive experience for any peace loving Nigerian not just an Igbo man.

“We should not either by words or actions pursue a repetition of that horrible genocide. We should come to understand that every war ends on a table. Instead of destruction before coming to the table, is it not wiser to come to the table and avoid destruction?” 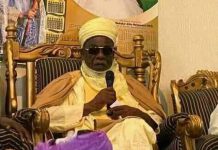 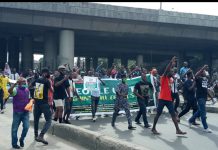 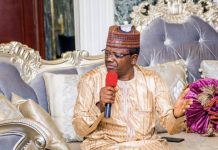