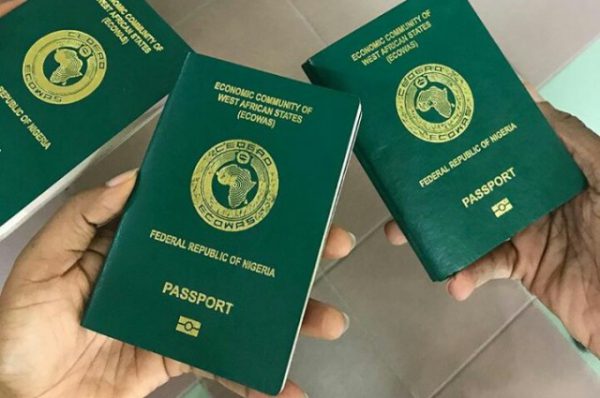 The Nigeria Immigration Service (NIS) said it has made significant progress in clearing the backlog of passport applications.

Over 230,500 applications have been cleared and the passports produced, the NIS said in a statement by its publicist, Amos Okpu.

“Passport Control Officers have been directed to continue to send out short message notifications for collection to all applicants who indicated functional contact details\numbers in their applications while efforts have been intensified to clear up the remaining applications in some Centres,” he said.

The agency said details of all passports that have not been collected will be uploaded on its official website, www.immigration.gov.ng.

A high number of applicants are already turning up to collect their passports across issuing centres, the official said.

This, he said, is causing congestion at NIS offices and will not allow the agency to “accommodate new applications.”
The agency said it desires to ensure that people who come to its offices comply with all the COVID-19 protocols.
“Consequent upon the above, the Minister of Interior Rauf Aregbesola has extended the commencement of the new passport regime earlier scheduled for 1st June, 2021 by one week till the 8th of June 2021,”