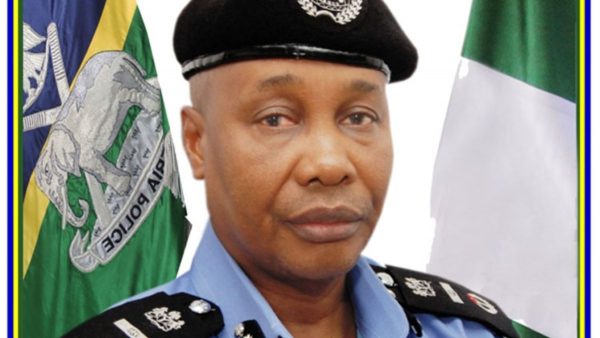 The Police Council has confirmed Usman Alkali Baba as the Inspector General of Police.

Usman Alkali was confirmed on Friday during a meeting of the council in Abuja presided over by President Buhari.

Minister of Police Affairs, Alhaji Maigari Dingyadi, confirmed the development to State House correspondents at the end of the meeting.

His confirmation was made known during the Police Council meeting which was presided by Buhari at the Presidential Villa, Abuja on Friday.

Those in attendance include Vice-President Yemi Osinbajo, Chairman of the Governors’ Forum and Governor of Ekiti, Kayode Fayemi, and the Secretary to the Government of the Federation, Boss Mustapha.