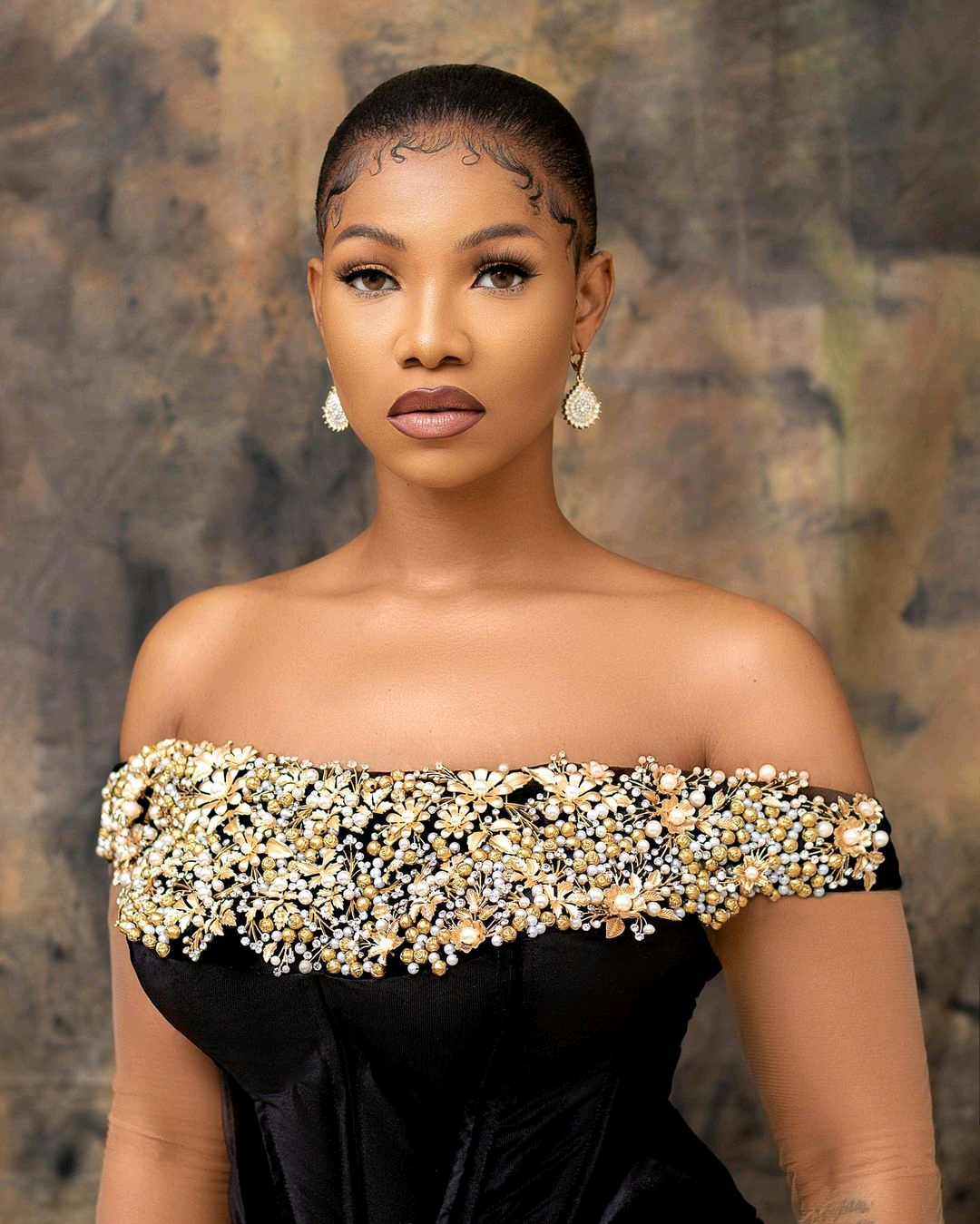 Popular reality TV star, Natacha Akide, better known as Tacha, has once again slammed critics who have told her to be humble because her only claim to fame is being on the Big Brother Naija 2019 show.

The BBNaija ‘Pepper Dem’ season four ex-housemate has, in a recent video, insisted that she deserves to be respected because she is still relevant even after two years.

Tacha mentioned that she recently signed an eight-figure deal asides her other incentives.

The 25-year-old self-proclaimed Port Harcourt first daughter added that she has no reason to be humble because she has achieved a lot to silence her haters and those who thought she wouldn’t make it far.