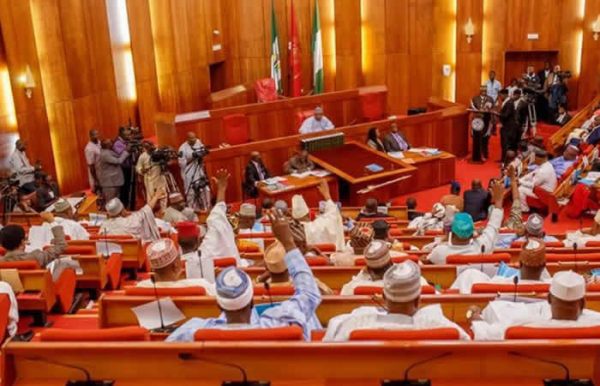 The Senate on Wednesday passed a Bill prohibiting discrimination between first degree and Higher National Diploma (HND) holders for the purposes of employment and promotion, into law.

The decision followed the consideration and adoption of a report on the Bill presented by the Senate Committee on Tertiary Institutions and TETFund, at plenary.

1. Report of the Joint Committee on Establishment & Tertiary Institutions and TETFUND