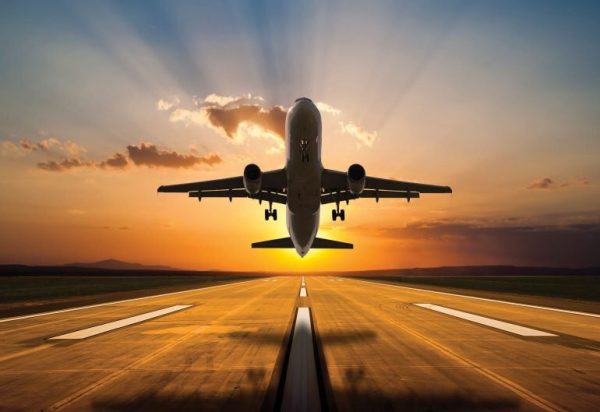 Forty-eight hours after the United Arab Emirates (UAE) lifted travel suspension on Nigeria, India, South Africa, the country made a U-turn by suspending flights to and from the West African cities of Lagos and Abuja with effect from June 21 until further notice.

The re-imposition of the travel ban elicited shock among teeming Nigerian travelers who got excited about the lifting of the ban imposed by UAE since February this year following a spat between UAE and Nigeria over modalities for conducting tests on travelers to and from Dubai to Nigeria.

The UAE did not explain what influenced its decision to make the U-turn after it lifted the ban that would have reinstated air travel between the two nations. The airline in a statement said customers traveling to and from Lagos and Abuja will not be accepted for travel, and those who have been to – or connected through – Nigeria in the last 14 days will not be permitted to board from any other point to the UAE.

“We regret the inconvenience caused, and affected customers should contact their booking agent or Emirates call center for re-booking,” said the airline. “Emirates remains committed to Nigeria, and we look forward to resuming passenger services when conditions allow.”

The airline had on Saturday announced that it would be resuming flight operations in Nigeria from June 23, 2021.

The UAE  had refused to fly passengers without a pre-boarding rapid diagnostic test (RTD’s) but on Saturday announced a new travel protocol now accepting to carry Nigerian passengers who present negative PCR test results taken within 48 hours before departure.

It had announced a travel protocol stating that as part of easing inbound travel restrictions, Dubai’s Supreme Court Committee of crisis and disaster management had introduced new entry protocols for passengers effective from 23 June 2021.