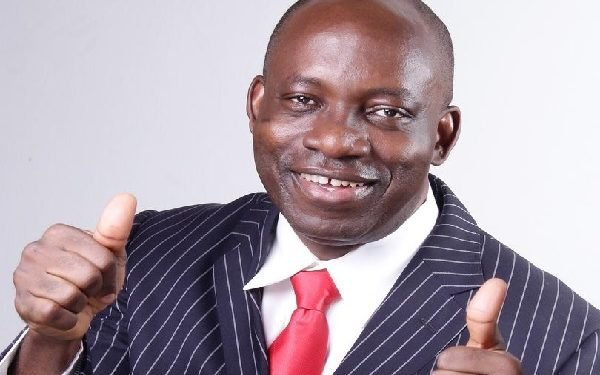 Professor Chukwuma Soludo , former governor of the Central Bank of Nigeria (CBN), emerged Wednesday as the candidate for governor of All Progressives Grand Alliance (APGA ) in the November 6 elections in Anambra.

Soludo obtained a total of 740 votes out of 792 valid votes cast by the delegates.

Declaring the results of the exercise, Samson Olalere, the returning officer, said Soludo had complied with the provisions of the electoral law and the guidelines of the APGA.

He said a total of 812 delegates were registered of which 795 accredited and 792 voted.

In his remark, Obiano congratulated Soludo on his victory while calling on party supporters to continue supporting the party.

In his acceptance speech, Soludo said he was humbled by the overwhelming votes he dated.

He thanked his co-competitors for their bravery while handing them an olive branch, adding that the APGA is a big house with enough rooms to accommodate everyone.

He vowed to build on the success of previous state administrations if he finally becomes the governor-elect in November.

Soludo thanked Obiano for his leadership style and Dr Victor Oye, national president of the APGA under which the party had become the third most powerful party in Nigeria.