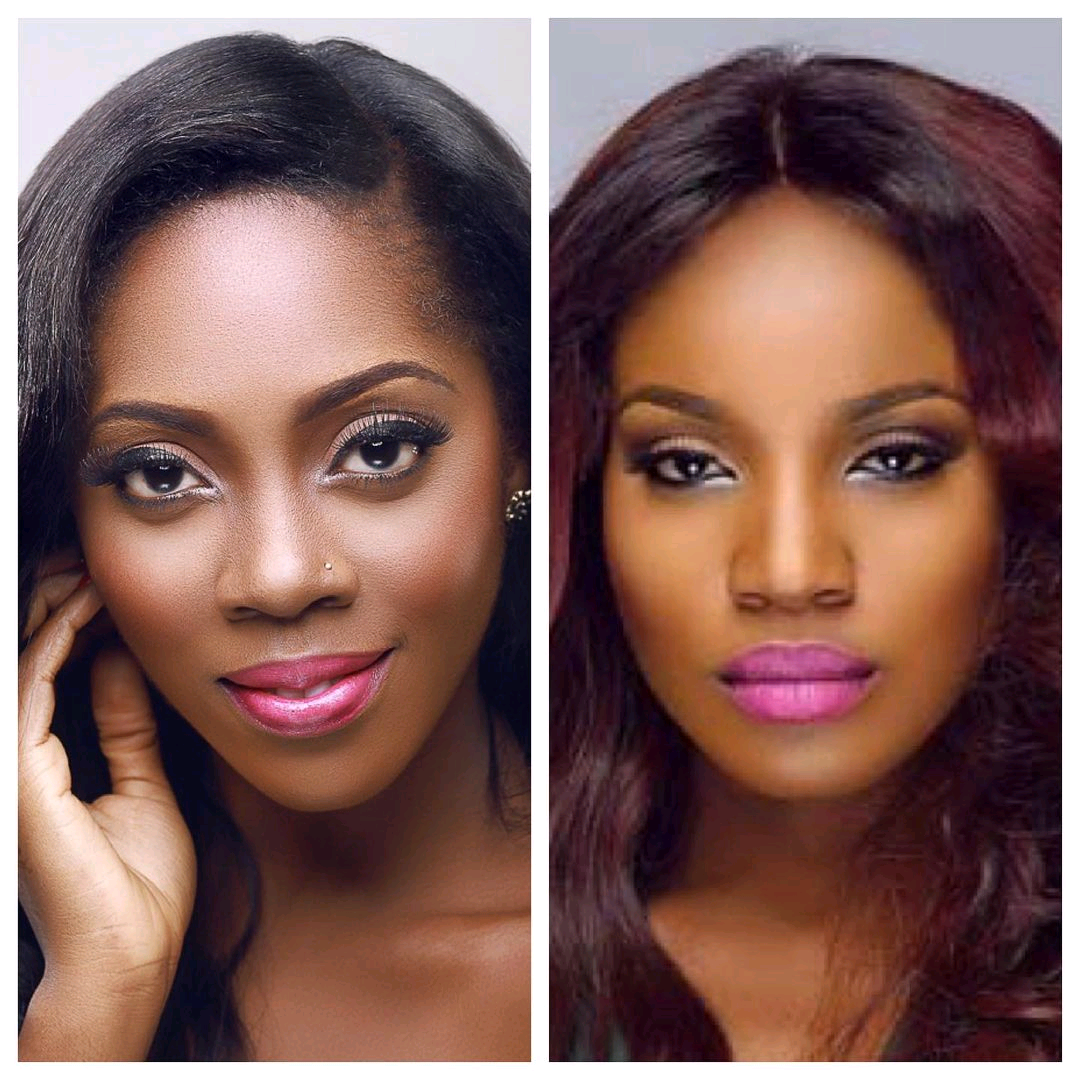 Nigerian music divas, Tiwa Savage and Seyi Shay, have clashed over their two-year-old beef at a salon in Lagos.

Both pop music stars met at a salon and things became heated when Seyi Shay walked up to Tiwa Savage to say hi to her.

Savage immediately descended heavily on the ‘Gimme Love’ singer and accused her of blocking her on Instagram and saying bad things about her in 2019.

The mother of one further swore on her son’s life that she has never said anything bad about Seyi Shay.

Meanwhile, Seyi Shay joined forces with Victoria Kimani to rubbish her and slut-shame her in Kizz Daniel’s hit 2019 diss song, ‘Fuck You.’

Read Also: Tiwa Savage Reacts As Fan Tattoos Her Name On Her Chest

The ‘Koroba’ singer then told Seyi Shay to keep the same energy and not walk up to her to say hi acting as if nothing ever happened.