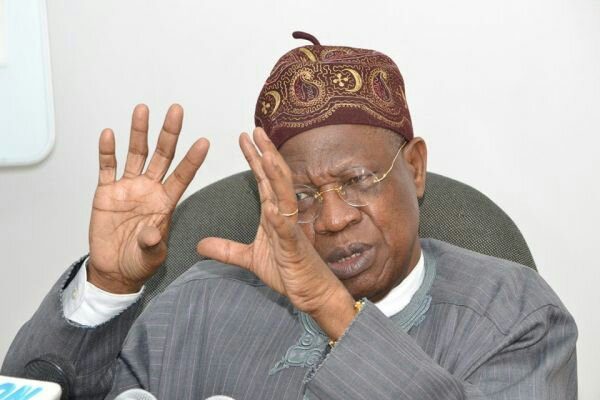 Microblogging platform, Twitter rejected the Nigerian government’s demand that the account of the leader of the Indigenous People of Biafra (IPOB), Nnamdi Kanu, be blocked, Minister of Information and Culture Lai Mohammed disclosed on Tuesday.

Mohammed stated this when he featured on ‘Politics Nationwide,’ a Radio Nigeria call-in programme in Abuja.

The minister insisted that Twitter was suspended in Nigeria because the platform was being used to promote the views of those who wanted to destabilise the country.

Mohammed said that it was unfair to conclude that Twitter was suspended because it deleted a tweet posted by President Muhammadu Buhari.

“Twitter has become a platform of choice for a particular separatist promoter,” he said.

“The promoter consistently used the platform to direct his loyalists to kill Nigerian soldiers and policemen, run-down INEC offices and destroy all symbols of Nigeria’s sovereignty.

“Every attempt to persuade Twitter to deny its platform to this separatist leader was not taken serious.”

The minister added that the Nigerian government had no apology to offer to those who were unhappy with the suspension of Twitter’s operations in the country.

He argued that a country must exist in peace before citizens could exercise freedom of speech.