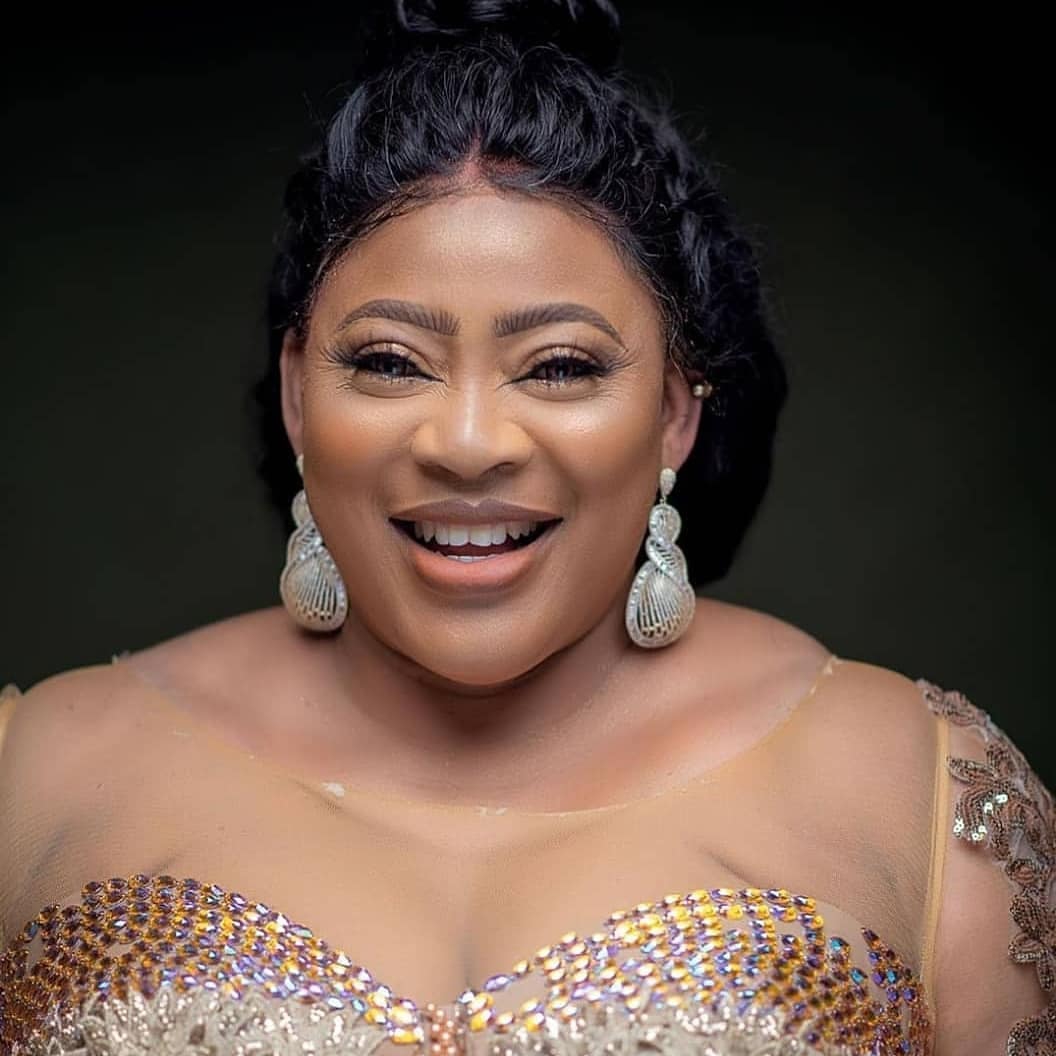 Nollywood actress, Ayo Adesanya has opened up as regards why she rejects some movie roles.

The single mother of one discussed this during her recent interview with The Punch.

“I turn down lots of movie roles. Sometimes, it could be because of the money. One cannot really be paid what one is worth. But then, you need to pay something so that my soul can release my talent. When one is not well paid, one will do it grudgingly. People just see one on the screen, they don’t want to know if one is well paid or not.”