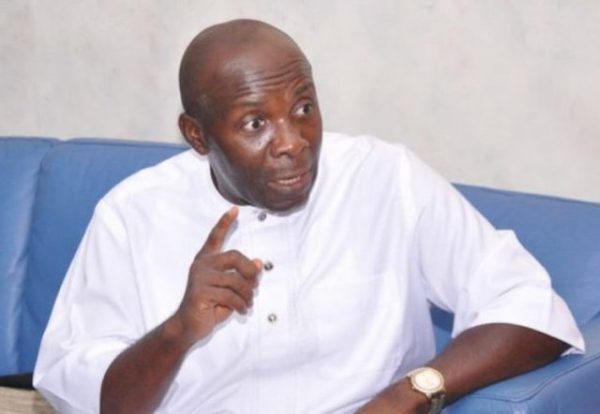 The National Secretary of the All Progressives Congress, Senator John Akpanudoedehe, has said the party will not impose candidates for the 2023 general election across the country.

In a statement signed by Akpanudoedehe and made available to Information Nigeria, “President Buhari has no third term ambition, a position the president has personally reiterated”.

The APC’s statement is countering the Peoples Democratic Party (PDP) false allegation of President Muhammadu Buhari’s 2023 “self-succession” plan is being twisted and given unintended interpretations in some sections of the media.

“Our statement is simple and straightforward. President Buhari has no third term ambition, a position he has personally reiterated.

“In adherence with internal democracy, when the time comes to elect the APC 2023 presidential flagbearer and other party candidates, the process will be in full compliance with the provisions of the 1999 Nigerian Constitution (as amended), the APC Constitution and the approved party guidelines for the nomination of candidates.

“For clarity, the APC constitution provides that party candidates in all elections emerge through democratically conducted primary elections or where possible, consensus.

“The misleading interpretations given the earlier statement, particularly conspiracies aimed at senior party leaders and their perceived presidential ambitions are unnecessary and misplaced. The APC leadership will not impose any candidates in the leadup to Congresses, National Convention and the 2023 General Elections.”