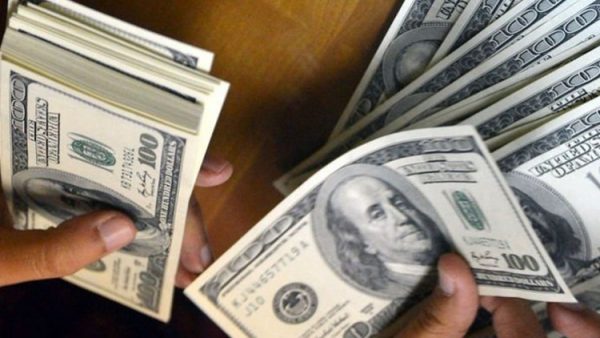 The decision by the Central Bank of Nigeria (CBN) to stop sales of dollar to Bureau de Change (BDC) operators has started to manifest its multiplier effect as findings yesterday showed that the BDCs are now cash trapped, resulting in a marginal increase in the price of dollar at the parallel market.

CBN had announced that it would henceforth discontinue the sale of foreign exchange to BDC operators, saying they have become a conduit for illegal financial flows working with corrupt people to conduct money laundering in Nigeria.

The value of the Nigerian currency depreciated by more than 3.3 per cent within a day, in reaction to the decision of the apex bank.

From N505 which it had been selling for at the black market since the beginning of the week, the value of the naira went down sharply by N17 to N522 to a dollar and in some parts of the country as low as N525 to the dollar.

Currency traders said there has been increased demand for the greenback as speculators moved in to take position ahead of anticipated devaluation.

Other major currencies also appreciated against the naira, although not as much as the dollar. Compared to N703 which the British pound was exchanged for on Tuesday, it sold for N710 yesterday afternoon while the euro sold for N600 as against N592 on Tuesday.

In some places in Lagos, the value of the naira depreciated to as low as N720 per to the British pound.

Some BDC operators in Abuja yesterday showed that most of them have also resorted to hoarding the dollar for fear that it would further appreciate on the back of the expected scarcity of the currency from the official window, resulting in upward review of the price of dollar at the market.

The price of dollars increased significantly from N505/$1 prior to the announcement on Tuesday to between N516 and N520/$1, in the Federal Capital Territory, as of yesterday.