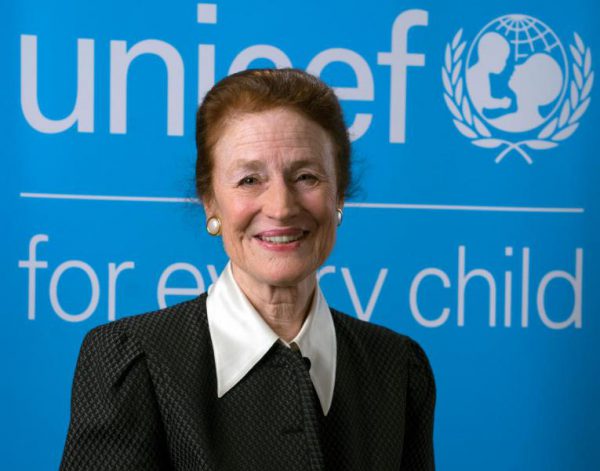 Armed men have abducted, at least, 950 Nigerian pupils from their schools since December 2020, the United Nations (UN) has said.

It estimated that nearly 500 children were abducted in four separate incidents across the North Central and North West parts of the country over the past six weeks alone, as attacks against children deepen in parts of West and Central Africa.

Executive Director of the United Nations Children Fund (UNICEF), Henrietta Fore, who disclosed this in a statement yesterday, regretted that many of the children had not yet returned, adding that it was hard to fathom the pain and fear their families and were suffering in their absence.

She noted that UNICEF was deeply concerned that, as in the years past, non-state armed groups and parties to conflict in Nigeria, Niger, Burkina Faso, Cameroon, the Central African Republic and the Democratic Republic of the Congo (DRC) would ramp up the violent activities over the coming weeks ahead of the rainy season when their movements could be restricted by flooding.

Fore observed that it was not enough to condemn the criminality, especially when millions of children face worsening protection crisis.

On July 5, 2021, about 150 students were reportedly abducted from a school in Kaduna State, marking the latest incident in an alarming spate of attacks against children and students, in parts of West and Central Africa, she said.

“In Burkina Faso, attacks against civilians and other violations of international humanitarian law have spiked significantly in recent weeks. On June 5, at least 130 civilians were killed in an attack on a village in Yagha Province that lasted for hours. This was the single deadliest attack in the country since the outbreak of violence in 2015. So far this month, 178 civilians have been killed, including children. More than 1.2 million people, 61 per cent of whom are children, are now displaced because of violence – a 10-fold increase in just the last three years.

“In Cameroon, members of an armed group attacked a religious center in Mamfe on June 6, killing a 12-year-old boy and wounding a 16-year-old boy. Attacks on civilians, abductions and killings of school children and teachers are on the rise across the North West and South West parts of the country. We estimate that one million children in Cameroon need protection from violence.”