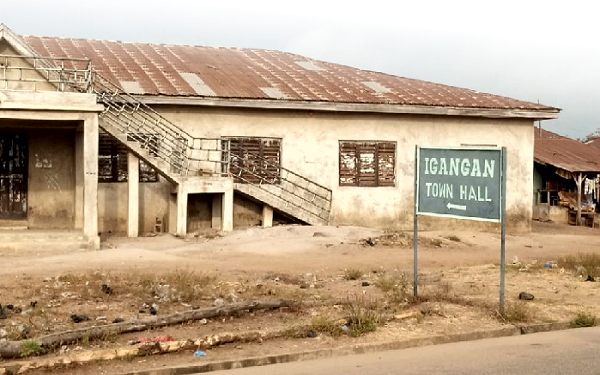 The attack was however repelled by the swift response of local security operatives.

The Commander of Amotekun Corps in Ibarapa Central simply identified as Muri was among the victims of the attack.

The attackers were said to have stormed the town in two Hilux vans, an 18-seater Hummer bus, and a Toyota Sienna bus wearing military and customs camouflage.

It could not be confirmed at press time if the attackers were real security operatives.

It was gathered that the suspected gunmen arrived in the community around 7 pm on Friday and attacked some areas.

Contacted, an Amotekun operative in Igangan who craved anonymity explained that the quick intervention of the local security operatives forced the assailants to retreat but not without killing some residents as they escaped through Abeokuta axis.

He said: “It is true. Around past 7 pm, we started hearing a noise around town that attackers have come again, and we quickly rushed out. They were shooting sporadically and heavily around AUD Quarters on their way to the town.

“By the turning to Jabele hotel, they killed a man there. When they saw that we were coming after them there, they turned back and headed towards Tapa. When they got to Tapa, they killed another person…” 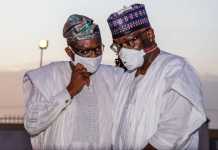