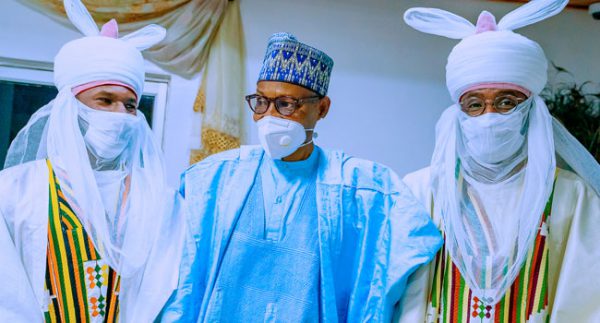 Yusuf Buhari, son of President Muhammadu Buhari has been turbaned the Talban Daura.

The turbaning ceremony was held on Tuesday in Daura hometown of President Buhari.

The President’s Senior Special Assistant on Media and Publicity, Garba Shehu announced this in a post on his official Facebook page.

Yusuf Buhari was turbaned alongside his nephew, Musa Daura, who is now the Dan Madamin Daura.

The Talban Daura is a top traditional position in Daura Emirate of Katsina State. 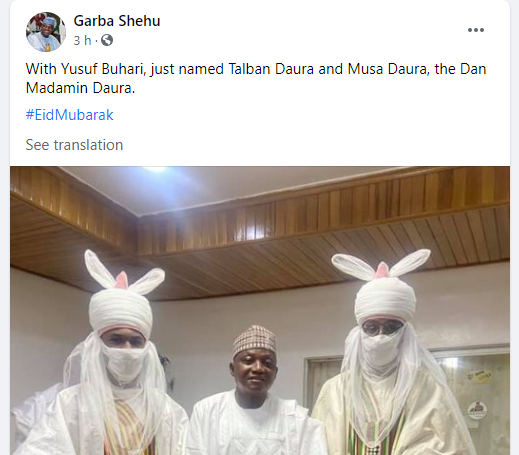 President Buhari is in his hometown, Daura in celebration of Eid-El-Kabir. The President alongside other dignitaries earlier observed prayers at the Kofar Arewa Eid Prayer Ground.

Also in attendance were the Emir of Daura, Umar Farouq Umar other traditional and religious leaders including the ward, village and district heads as well as members of the business and political communities in Daura.

See photos from the event below… 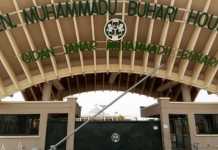