Governor of Yobe, Mai Buni has commended troops who repelled an attack by Boko Haram insurgents in Geidam town of the state.

The insurgents reportedly attempted the attack on Wednesday when many residents were still celebrating Eid-el-Kabir.

The governor, in a statement, described the soldiers’ act as “uncommon bravery.”

“It is heartwarming that although the enemy withdrew, the soldiers gallantly pursued them and cleared an ambush mounted on their way,” he said.

“You have done us proud, the government and people of the state will continue to support you.”

The governor also hailed the commander for mobilising his men to confront the ”enemy outside the town.” 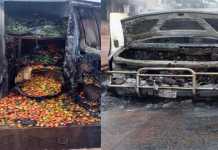 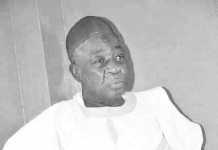