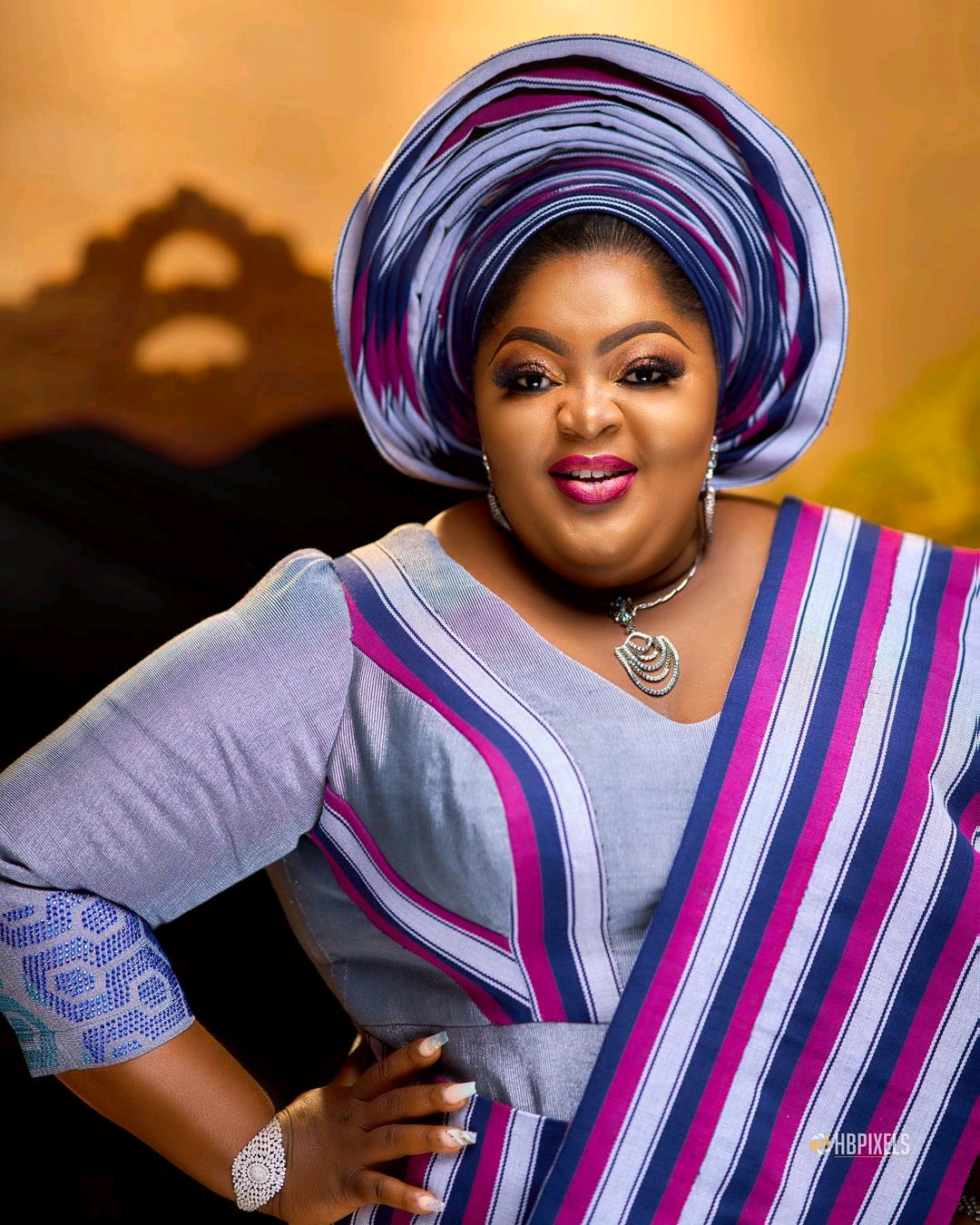 The actress took to her Instagram page to warn them to be careful of making empty promises.

“I see so many people writing RIP cigarettes or I got you Malik (Obama’s son) for life!!!! #letsnotpromiseandfail!!!”

Read Also: If I Were A Not A Celebrity, I Would Go For BBNaija Season 6 – Eniola Badmus

Information Nigeria recalls that Tiwa Savage, in her tribute to Obama DMW, wrote that she will ensure that Abdul Malik finishes his university education.

Music producer, Samklef also shared a post noting that he has quit smoking and has buried all his cigarettes.