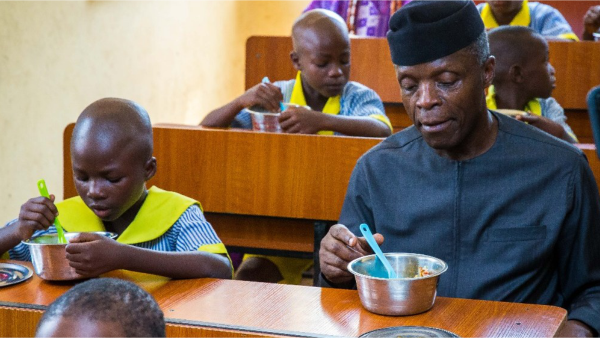 This is contained in a statement by the minister’s media aide Halima Oyelade on Friday in Abuja.

The statement said, “Over nine million pupils are benefitting from one free nutritious meal a day during school term nationwide. Now, we have the mandate to reach an additional five million pupils by 2023.

“With over 100,000 cooks employed and more than 100,000 smallholder farmers participating in this value chain, the NHGSFP is a serious potential for socio-economic development, and it needs to be strengthened, scaled up, and sustained nationwide.”

The statement further quoted the minister saying, “I am pleased that the Zamfara and Federal NHGSFP teams as well as key stakeholders are working jointly and closely to verify existing numbers of beneficiaries on the programme and update the records for better effectiveness, transparency, and accountability.

“To this end, while thanking the Zamfara Government for its commitment in implementing the NHGSFP, I also wish to encourage us all to do more to ensure more children benefit from this programme.”

She further explained that the NHGSFP was designed as a multifaceted intervention to drive up school enrollment, boost pupils’ nutrition, support local food production, and encourage employment and income generation.

Ms Farouq added, “Specifically, it is aimed at the provision of one nutritious meal to all pupils in public primary schools in classes one to three.” 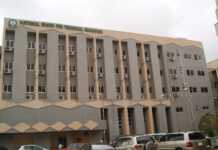