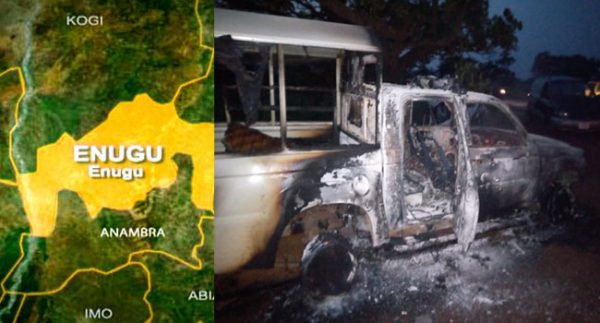 At least three police officers have been killed in Enugu.

Confirming the incident, the police spokesperson in the state Daniel Ndukwe said preliminary investigations have commenced and further development will be communicated.