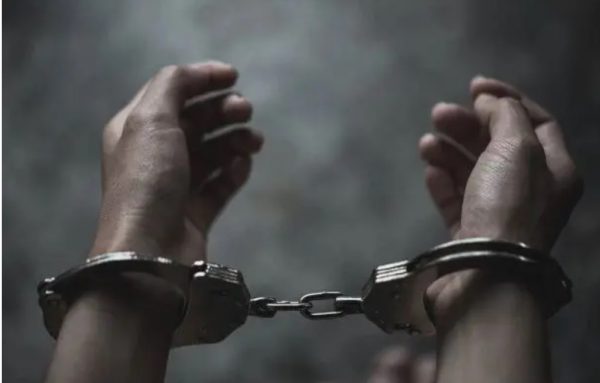 It was gathered that the four persons kidnapped were farmers working on their farm when they were abducted.

The abductors have demanded for a N50 million ransom to be paid before they would be released.

Speaking on the development, the traditional ruler of the town, Oba Joseph Afolabi Adeoye,  confirmed  the abduction of the four farmers.

According to the monarch, the four persons abducted are Gbadamosi Sarafa, Jimoh, Yinka Adeniran and Seun.

Reacting to the abduction, the Police Public Relations Officer, PPRO, Ekiti State Command,  Mr. Sunday Abutu, said the command got the report and that the Commissioner of Police, Mr. Tunde Mobayo, had already deployed operatives to that axis for necessary action.