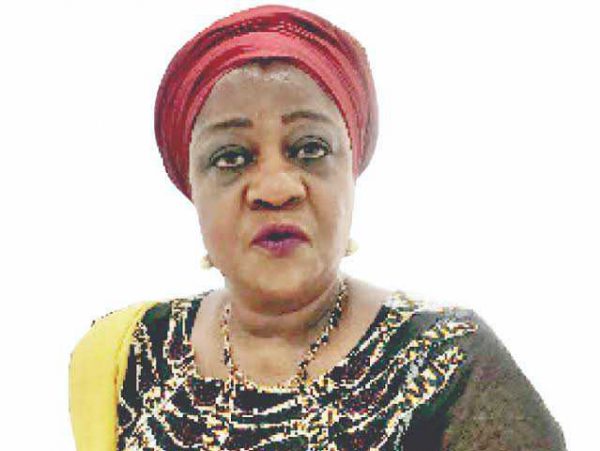 Rivers State Governor, Nyesom Wike has rejected the nomination of Lauretta Onochie as the National Commissioner of the Independent National Electoral Commission (INEC), accusing the All Progressives Congress (APC) of plotting to rig the 2023 general elections.

He stated this on Monday in Port Harcourt as part of the events to mark his sixth year in office, describing her nomination by President Muhammadu Buhari as a negative sign to the nation’s democracy.

“Despite the floods of protest against her nomination and the general lack of trust in her capacity to remain impartial, it seems the APC-led Senate is determined to confirm her appointment as part of their grand design to rig the 2023 general elections well ahead of time knowing that Nigerians will overwhelmingly reject them in a free, fair and transparent contest,” he said.

The governor explained that the most fundamental consideration against her appointment in a democratic setting is the likelihood of bias, which according to him, is heavily weighted against Onochie.

He, therefore, appealed to President Buhari to withdraw her nomination for the sake of legacy since he would relinquish power in 2023.

“As a governor and concerned Nigerian who wants this country so much and wants our democracy to survive, I wish to appeal to Mr President for the sake of legacy withdraw Miss Onochie’s nomination to avoid creating more credibility problems for INEC and restore confidence in our electoral system,” Wike added.