Home General News LFLP: Would you dare to be different and choose the French education...
Facebook
Twitter
WhatsApp 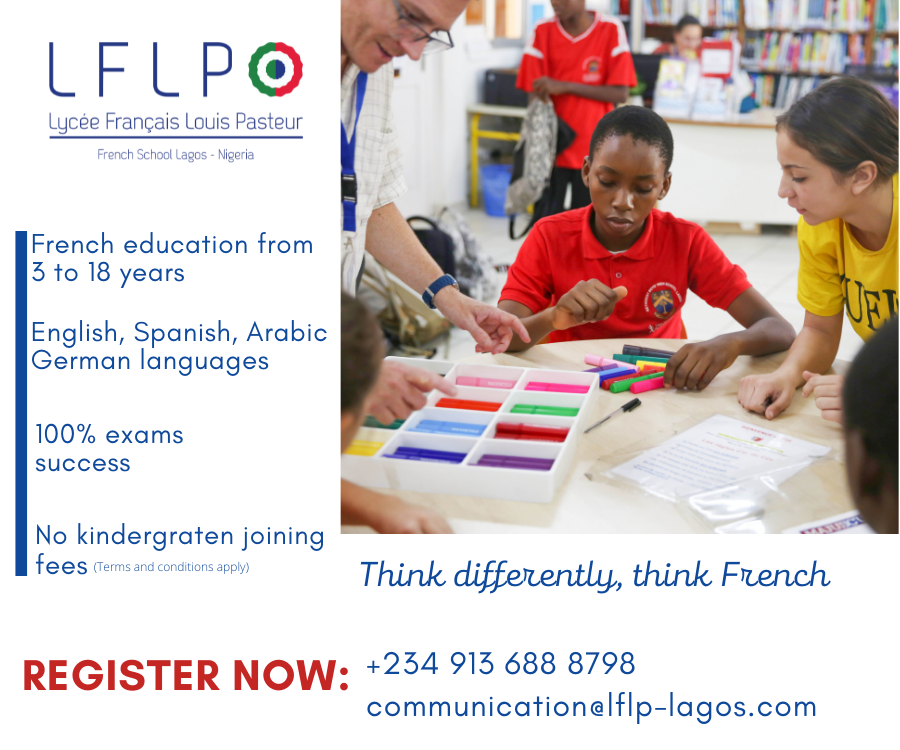 To allow their children acquire all the essential learning concepts, many parents are turning to international schools as an excellent alternative to prepare children to live and work in an increasingly globalized world. Oneof such schools stands as the road less travelled, meanwhile, loaded with vast rewards, for both the children and the parents: The Louis Pasteur French international school (LFLP).

Over 30 nationalities are represented in the only French school in Lagos, which is also a Member of the largest school network in the world, the AEFE (Agency for French Education Abroad). Its French-style education is based on fundamental learning, freedom of thought and expression, acceptance of learning pace, respect of differences and the search for excellence. As such, the educational and management teams are very attentive to school differentiation based on the capabilities of each student.

Even though the teaching is in total accordance with the French curriculum and language, LFLP has adapted to the local context by offering English language education as well as secondary education in Spanish, Arabic and German and plans to eventually teach Mandarin. The school achieves 100% success in the French baccalaureate, a well-recognized degree that leads to admission into the most prestigious schools in Europe, the US and the UK, where alumni have been thriving.

So, would you dare to think differently, and choose the French education for your children? 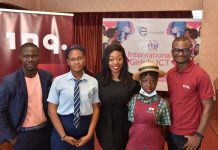 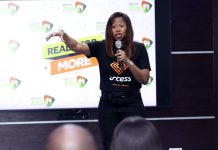