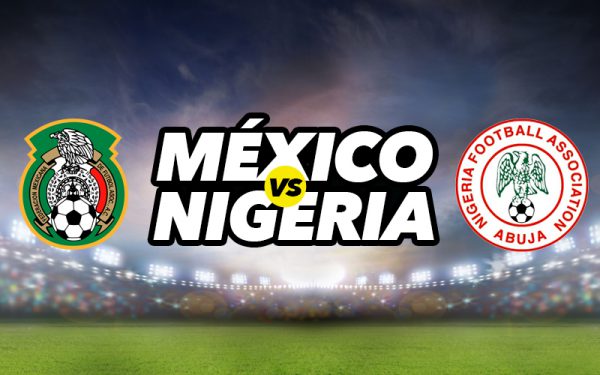 Hector Herrera gave Mexico an early lead, scoring two minutes into the game. Rogelio Funes Mori made it two for Mexico in the fourth minute.

Herrera netted his second goal of the game, giving Mexico a comfortable lead in the 54th minute, while Jonathan dos Santos fired in the fourth goal for the Mexican who are preparing preparing for Gold Cup.

Nigeria’s last played against Mexico in a friendly in 2014. The game ended in a goalless draw. With Saturday night’s defeat, Super Eagles have not won any of their last five games against Mexico.

The Super Eagles have recorded two loses in their last two friendly, losing 1-0 to Algeria and Cameroon respectively.