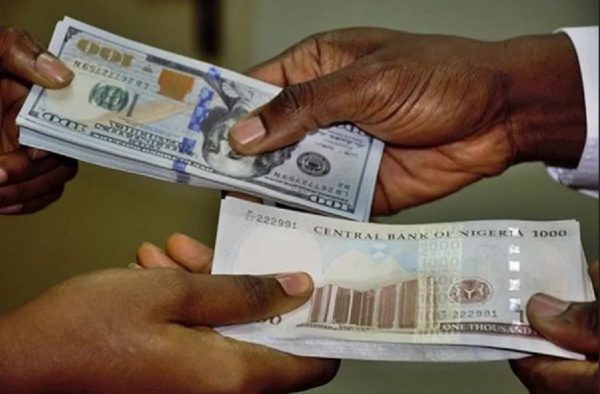 The CBN says it will not sell dollars to BDCs because they had become a conduit for illicit forex flows and graft.

Naira fell marginally against the U.S dollar at the parallel market on Tuesday, after the Central Bank of Nigeria (CBN) announced that it has ended the sales of forex to Bureau De Change operators.

The bank said the parallel market had become a conduit for illicit forex flows and graft.

The CBN said it will also call off the processing of applications for for BDC licences in the country.

The CBN governor, Godwin Emefiele, who disclosed this during a live TV broadcasting while announcing that the bank has retained its benchmark policy rate, noted that weekly sales of foreign exchange by the CBN will henceforth go directly to commercial banks.

“We are concerned that BDCs have allowed themselves to be used for graft,” Mr Emefiele said.

Data recorded on abokiFX.com, a website that collates the parallel market rates in Lagos, showed that naira closed at N505.00 per $1 on Tuesday, a N1.00 or 0.20 per cent devaluation from N504.00, the rate it traded in the previous session on Monday.

Similarly, the local unit also fell against the greenback currency at the official market segment on Tuesday, data posted on the FMDQ Security Exchange where forex is officially traded showed.

According to data posted, the naira closed at N411.67 per $1 on Tuesday, this represents a N0.17 or 0.04 per cent depreciation from N411.50, the rate it exchanged hands with the hard currency in the previous session on Monday.

This became evident as forex turnover slumped by 17.10 per cent, with $115.67 million posted at the end of the market session as against the $139.49 million recorded in the previous session on Monday.

The spread between the official market and the parallel market segment rates is pegged at N93.33, translating to a margin of 18.50 per cent as of the close of business Tuesday. 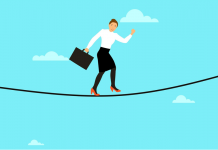 If you own one of these 6 businesses, you need a high-risk payment processor STAT!

CBN: No Plan To Convert Domiciliary Accounts Into Naira