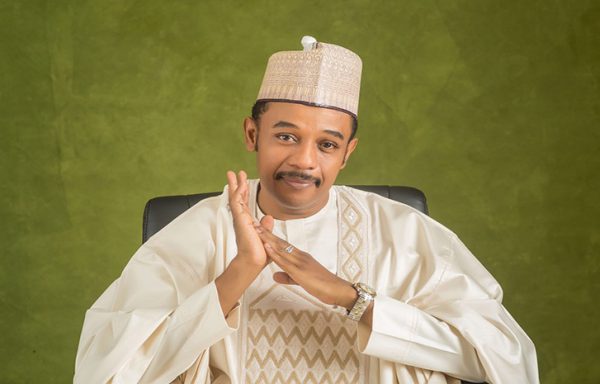 The suspension came from Magama Local Government Area where he was alleged to have supported the candidate of the All Progressives Grand Alliance (APGA) in the just concluded by-election for the Magama/Rijau federal constituency with funds and campaign vehicles.

“The allegations levelled against him are strong allegations of anti-party activities in the just concluded bye-election for the vacant Magama/Rijau federal constituency where he campaigned and directed all his supporters to vote for APGA candidate against PDP candidate and assisted the APGA candidate with funds and campaign vehicles.”