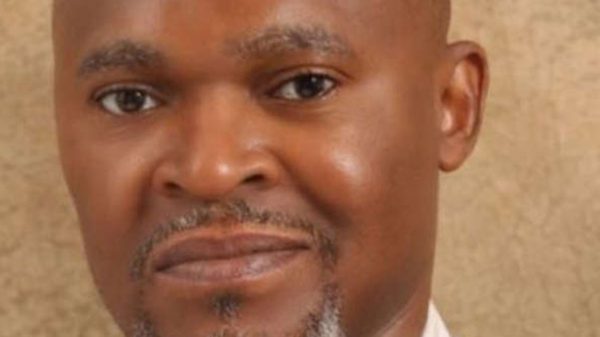 Lagos State Police Command has arrested more suspects in connection with the murder of the CEO of SuperTV, Michael Usifo Ataga. The state Commissioner of Police, Hakeem Odumosu, who announced this yesterday, during a media briefing at the Command’s headquarters in Ikeja, dismissed claims that the Police was giving the prime suspect, Chidinma Ojukwu, a soft landing.

He stated that the 21-year-old student of the University of Lagos was still a suspect with her rights guaranteed by the Constitution of Nigeria, while assuring the public that the Police would not compromise on the case.

“We have established a case of conspiracy in the murder and we have arrested more suspects,” Odumosu said.

Recall that Chidinma, in an interview with Crime Fighters, denied involvement in the killing of Ataga.  She also claimed that the deceased revealed that he was not in a happy marriage with his wife, Brenda Ataga.

Meanwhile, over 1,000 suspects were paraded at the headquarters for various offences. He said the suspects include 1,320 miscreants and hoodlums, who were arrested during raids at various locations across the state.

Some of them, Odumosu said, were with dangerous weapons while hard drugs  were recovered from them. He said: “The Command wishes to reiterate its determination and commitment to harnessing all available means of reducing crimes and social vices in Lagos State as required of the Police.

“In totality, from the month of May, 2021 till date, the command arrested 66 suspected armed robbers, 72 suspected cultists and 47 murder suspects. In addition, the Command recovered 110 arms, 125 ammunition of various calibres and eight stolen vehicles.

Interestingly, the Command was able to solve 46 cases of  armed robbery in the state. The Command, within the period under review, was able to charge 151 suspects to court, amongst whom were 15 cultists and armed robbers.”