In his old tweets which date as far back as 2015, Buju had lashed severely at Wizkid and Davido in particular, not also sparing Olamide, Yemi Alade, Mr Eazi, Timaya, and even Rema in 2020 from his vitriolic comments.

Although some of the tweets have been deleted, tweeps managed to get a screenshot of all the tweets.

Several reactions to Buju’s old tweets have been registered on the microblogging platform.

@adet0la wrote: “Buju is really the original Outsider, didn’t like either Wizkid or Davido was a Burna Boy fan from the beginning.”

@fabianjnr5 wrote: “If Buju didn’t sub you as an artist.. then you should question your music career”

@Tife_fabunmi wrote: “Na all the A list artistes collect from Buju, e be like Buju no believe sey e go blow too one day.”

See the old tweets below: 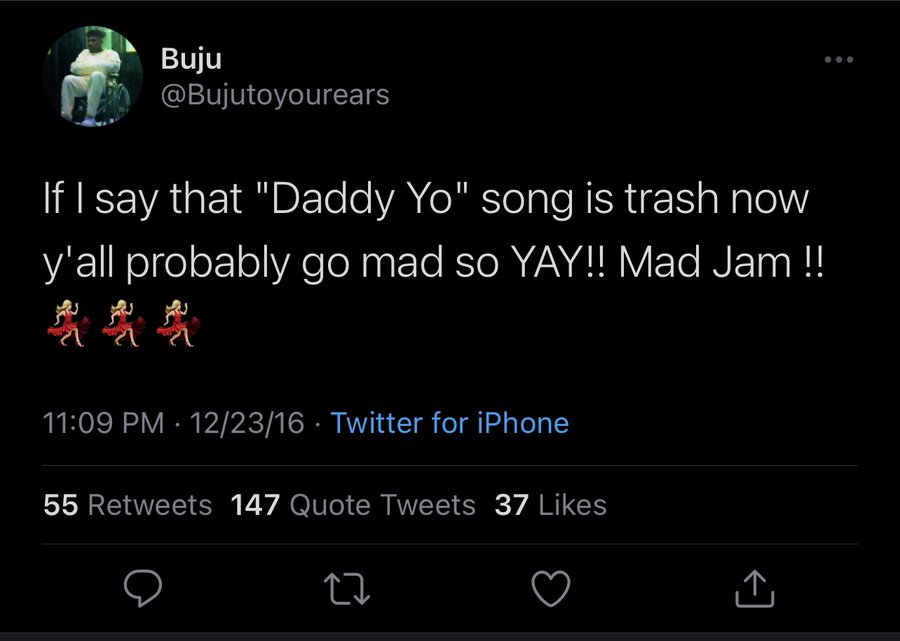 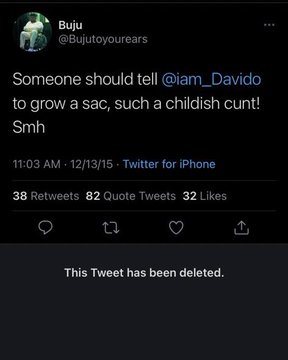 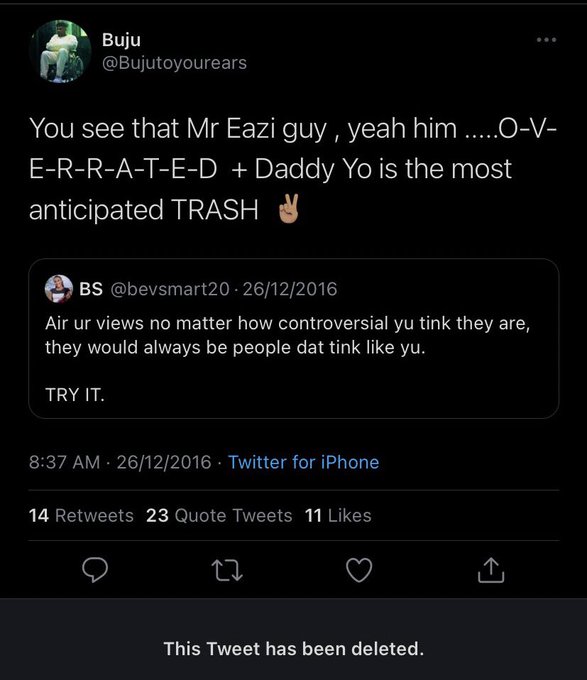 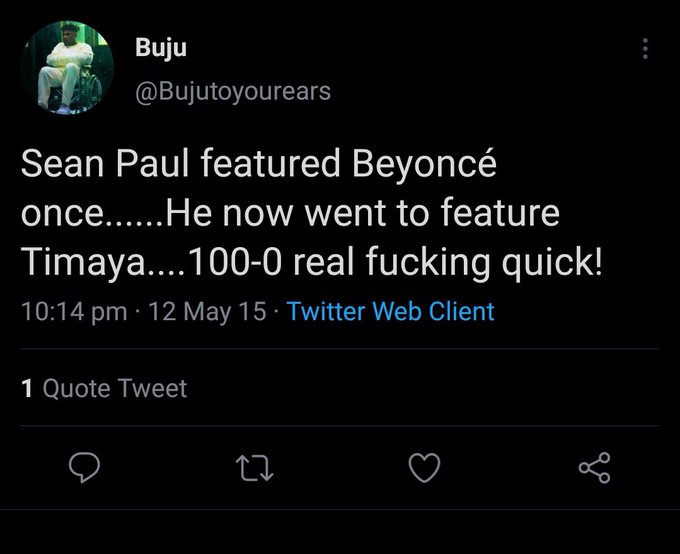 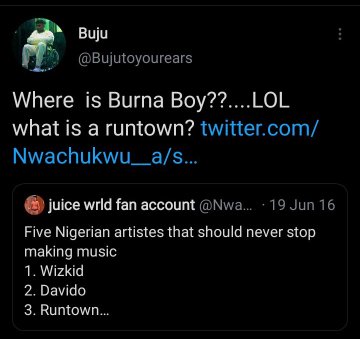 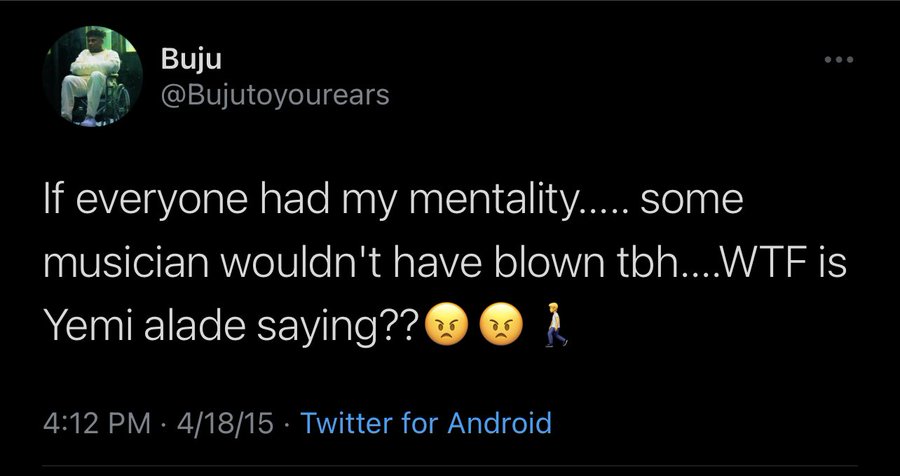 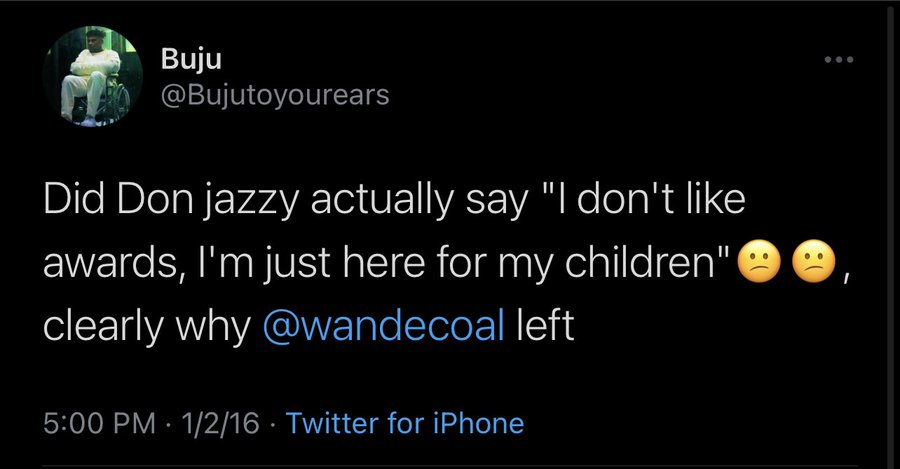 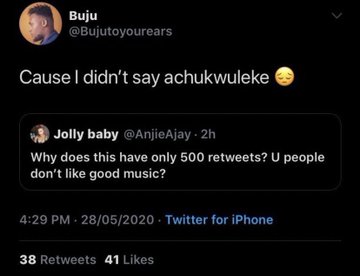 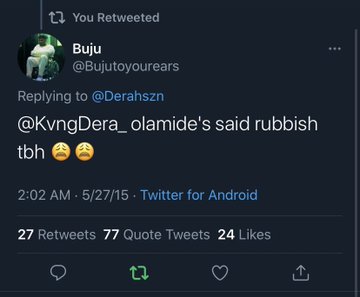