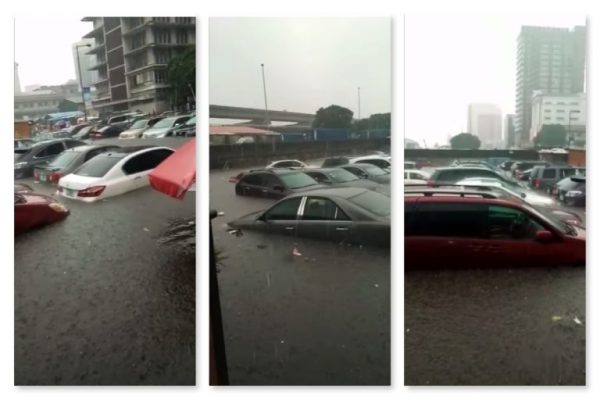 The Nigerian Meteorological Agency (NiMet) has explained why some parts of Lagos, especially the Lagos Island was flooded.

The NiMet also said the flood confirmed its earlier climate event predictions which indicated Lagos and some parts of Nigeria.

Recall that the heavy rainfall that occurred on the 16th of July 2021 in Lagos state and environs flooded the state and wreaked a yet to be financially quantified havoc.

According to Muntari Yusuf Ibrahim, the General Manager, Public Relations, NiMet on the 14th of July 2021 made a 3-day forecast and predicted “cloudy skies over the Inland and the coastal cities of the South with chances of rains over parts of Rivers, Cross River and Akwa Ibom, Anambra, Ebony, Enugu, Ekiti, Oyo, Osun, Lagos, Bayelsa, Cross River and Akwa Ibom states.”

He said NiMet further made forecasts which suggested flashes of rain which it shared on NiMet Facebook and YouTube channel.