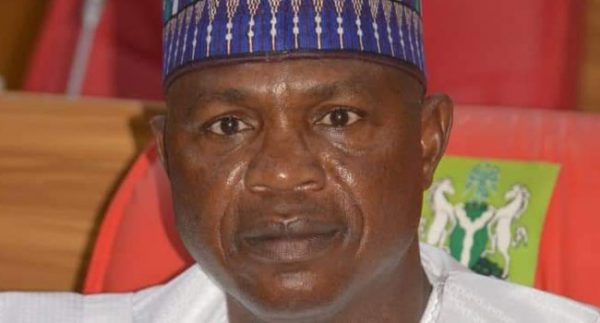 Hon. Ahmad was killed on Tuesday night along Sheme- Funtua Road near Yankara village in Katsina State. He was on his way to Kano after attending a rally to welcome Governor Bello Matawalle of Zamfara State and members of the State House of Assembly to the ruling All Progressives Congress (APC).

The Director-General of Media and Publicity in the Zamfara State House of Assembly Mustapha Jafaru confirmed the incident to newsmen.

He was with his son and driver when his vehicle was attacked by the armed men who shot him. The lawmaker’s son was also abducted but later freed.

Ahmad was buried on Wednesday morning at the Mussallah Eid Cemetery in Gusau, the Zamfara State capital.

Until his death, Ahmad was the Chairman of the House Committee on Finance and Budget.