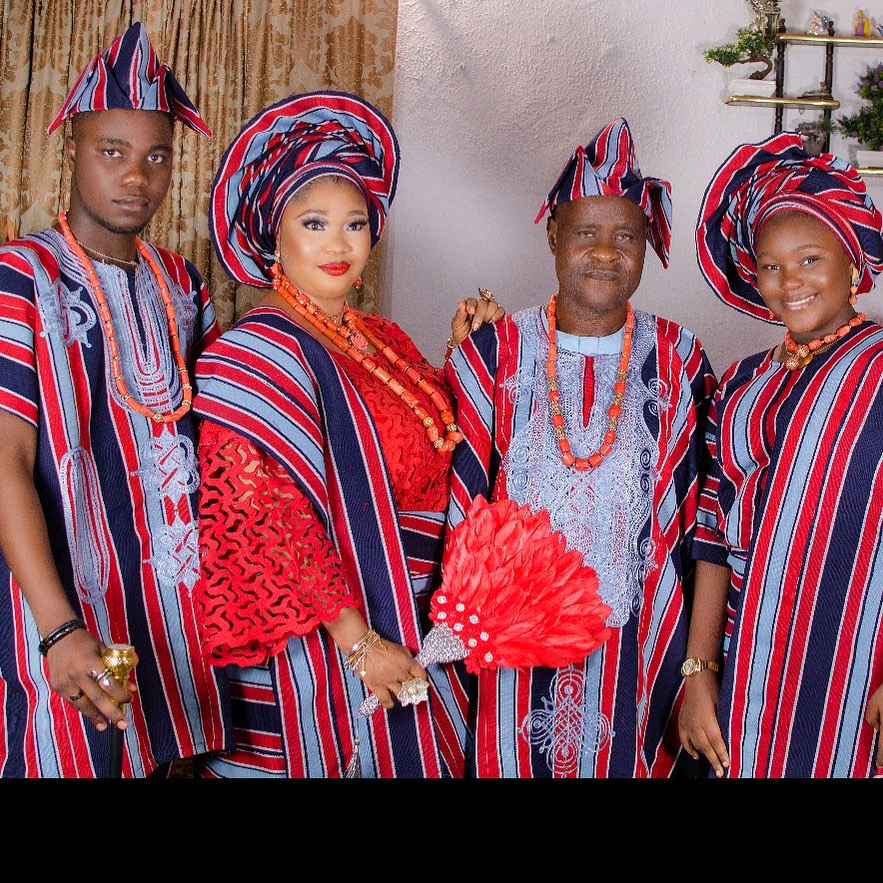 Nollywood actress, Jaiye Kuti, has shared throwback photos of her and her husband as they celebrate their 21st wedding anniversary.

Taking to her Instagram page to share photos of the family and other throwback photos, the movie star said she had thought that marriage was a bed of roses but was wrong.

After spending 21 years together and still basking strong, Jaiye Kuti shared that marriage is a bed of understanding and not a bed of roses.

“I thought it was a “Bed of Roses ” But I realized it was “Bed of understanding Happy Wedding Anniversary to us.”