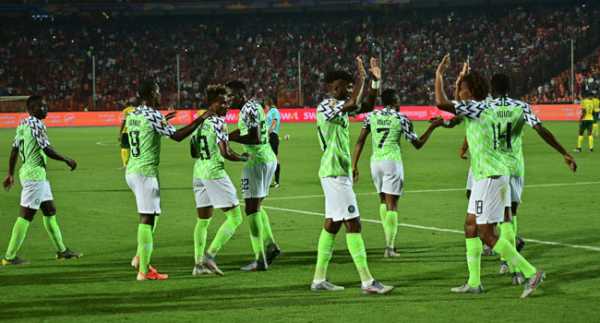 The Super Eagles of Nigeria have been grouped in Group D with Egypt in the 2021 edition of the Africa Cup of Nations, which is scheduled to hold in Cameroon between January 9 and February 6, 2022.

The other teams in the group include Sudan and Guinea-Bissau, who have been transformed from minnows to qualifying three times in a row.

Meanwhile, Algeria will face the Ivory Coast, the only team they failed to defeat in winning the last Africa Cup of Nations.

The teams drew 1-1 after extra time in the quarter-finals and the Desert Foxes advanced by winning a penalty shootout.

Matches decided by spot-kicks are officially classified as draws by FIFA, and it was the only time in a seven-match march to the title that Algeria needed a shootout to succeed.

Algeria and the Ivory Coast were placed in Group E with Sierra Leone and Equatorial Guinea when the draw was made in Yaounde on Tuesday.