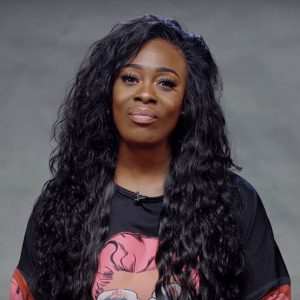 BBNaija See Gobbe season two ex-housemate, Uriel Oputa has slammed those who asked her to get married.

Uriel made this known via her Instagram Stories on Monday, August 9, 2021.

“I posted a video and read the dumbest comment ‘go and marry you son old.’ And I looked freaking sexy in the video, ain’t gonna lie and the only thing you could say is I should go and marry. I know my age and I am not old,” she said.

“Yet you open your dirty mouth to say why haven’t I gotten married. Listen being married is not an achievement for me. A lot of women in their marriages want to get out,” she added.