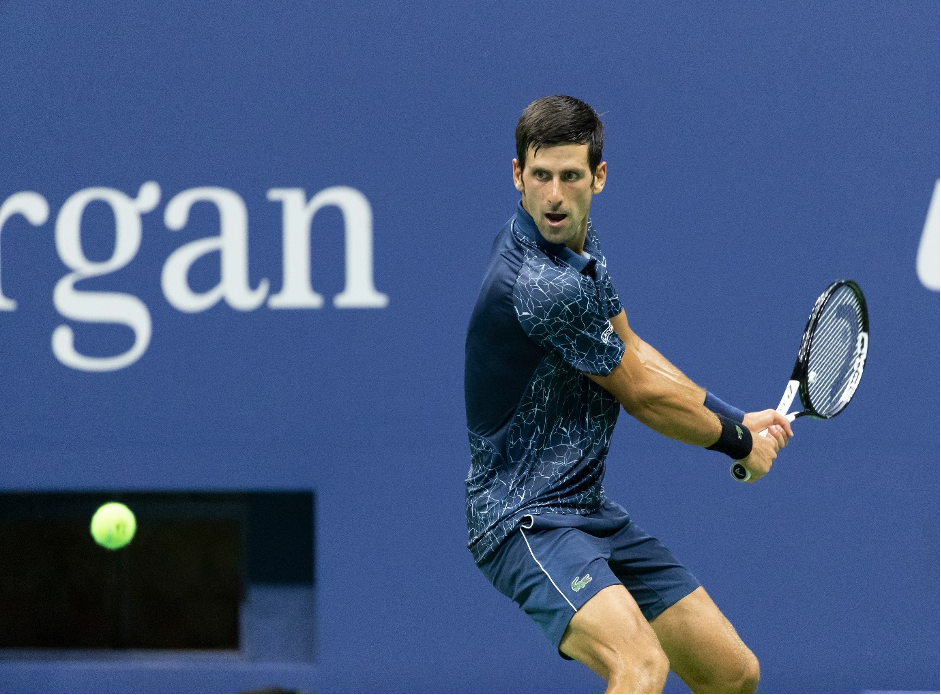 The ‘Calendar Slam’ — winning all four of tennis’ four Grand Slam titles in a calendar year — is an incredibly rare feat. In fact, Australian Rod Laver is the only male player to ever pull of the illustrious achievement in the Open Era, and that was way back in 1969!

Of course, many professionals have come close since, including modern tennis’ ‘Big Three’ — Roger Federer, Rafael Nadal and Novak Djokovic. However, whilst they have all won their fair share of Grand Slam titles, they have fallen just short time and again.

But this year, Djokovic perhaps has his best chance of landing that lucrative Career Slam. In previous seasons, the Serbian has fallen short at the French Open, with the Roland-Garros crown ending his hopes in 2011 and 2015.

However, he has jumped that hurdle this year, beating Stefanos Tsitsipas to win the clay Slam, and with a third successive victory at Wimbledon, where Djokovic came from a set down to beat Matteo Berrettini, the 34-year-old is heading into next month’s US Open with his sights firmly set on that ‘Career Slam’.

Having won all three of this year’s Slams, it’s no surprise that Djokovic is the heavy favourite to win the stateside tournament in the tennis odds. But Flushing Meadows hasn’t always been a happy hunting ground for Nole.

Last year, he was infamously disqualified for striking a line judge with a ball hit out in frustration, and with just three victories in 15 attempts, he doesn’t have the best return. It is worth noting, however, that Djokovic has reached the final on eight occasions (including his three triumphs), and if he can get that far again this year, he will be a tough nut to crack.

The news that defending US Open champion Dominic Thiem might miss this year’s tournament through injury will be a massive boost to Djokovic’s hopes. But it will still be a tough field, with Nadal and Federer both confirmed on the entry list, whilst Stan Wawrinka and Marin Cilic, both former US Open winners, will be joined by promising youngsters Daniil Medvedev, Tsitsipas, Alexander Zverev and Andrey Rublev.

Of course, the Career Slam wasn’t the only rare accomplishment in Djokovic’s sights this year.

The Serb was out in Tokyo competing in the Olympic men’s tennis singles, and he would have been hoping to add a gold medal to his collection, as the tennis betting tips suggested, before winning the US Open.

He was stunned by Alexander Zverev in the semi-finals. However, if he had of won gold he would have been on course to become the first male tennis player to ever win the ‘Golden Slam’, and the first professional since Steffi Graf racked up all four Slams and a gold medal in 1988.

When you factor in that Djokovic will also surpass Nadal and Federer in the race for the most Open Era Slam with a victory in New York, taking his tally to an impressive 21 major victories, the 34-year-old will be incredibly up for it at the US Open, and we’d be very surprised if anyone can stop the Serb from getting his hands on the Borg-Warner Trophy for a fourth time.