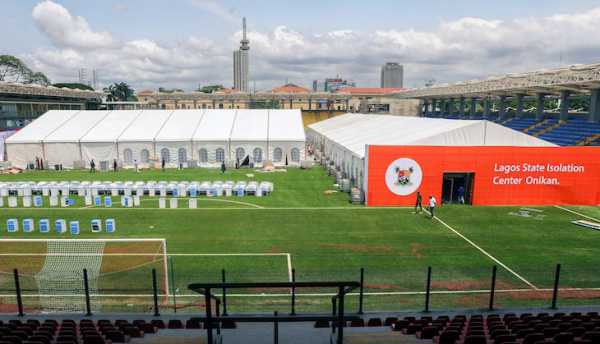 Over 1,000 returning travellers from red-listed countries – India, South Africa, Brazil, and Turkey – have absconded from isolation in Lagos State, the government alarmed on Monday.

The state governor, Babajide Sanwo-Olu, raised the alarm while giving an update on the COVID-19 pandemic and how the government is working to curb the spread of the disease.

He revealed that a total of 1,073 inbound passengers out of 88,847 who arrived in Lagos via the Murtala Mohammed International Airport between May 8 and August 21 – have tested positive.

Governor Sanwo-Olu stated that as of Saturday, the state has identified 5,998 of the returning travellers and successfully isolated 4,500 people who arrived from the red-listed countries, while 1,094 have absconded.

He explained that the COVID-19 protocols on mandatory isolation were put in place by the Presidential Steering Committee to protect Nigeria from an imminent third wave of the COVID-19 pandemic.

The governor, however, decried that Nigerians who disregard the protocols and abscond from isolation were directly putting the rest of the country at risk of unending waves of the pandemic.

As of Saturday, Lagos had recorded 70,563 cases, out of which 60,716 have recovered in-community and 4,387 are being managed actively in-community.