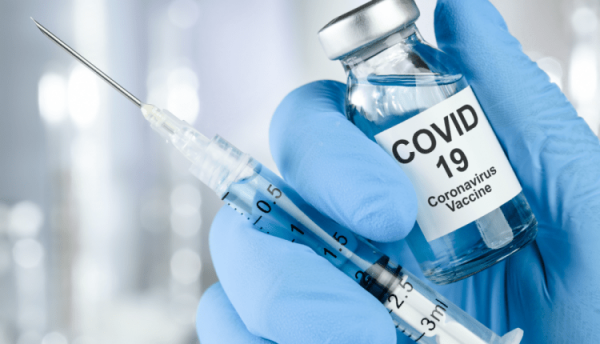 Three more persons died from COVID-19 and 565 new cases were confirmed in Nigeria on Friday, as the country continues its race to contain the third wave of the pandemic.

The Nigeria Centre for Disease Control said the new were spread across 17 states with Lagos accounting for most of them, followed by Rivers.

Lagos, the epicentre of the pandemic in Nigeria, recorded 348 cases, almost five times more than the 70 fresh cases confirmed for Rivers.

Akwa Ibom, where at least 19 Delta Variant cases have been confirmed, reported 45 new cases with Oyo State and the Federal Capital Territory recording 36 and 24 cases, respectively.

Globally, more than 200 million cases of the pandemic have been confirmed with the death toll topping four million.

A third wave of the pandemic, spurred by the more infectious Delta variant, has limited efforts by governments across the world to ease restrictions and boost economic activities which were grounded for the most part of last year. It has also hurt the global vaccination drive with the efficacy of some vaccines less when it comes to the variant.

The resurgence of the pandemic has been more pronounced in the Asia-Pacific region where Thailand, Indonesia and Japan continued to see new records and the city of Melbourne entered yet another lockdown.

How Insecurity Has Fuelled Spread Of Covid-19 In Nigeria