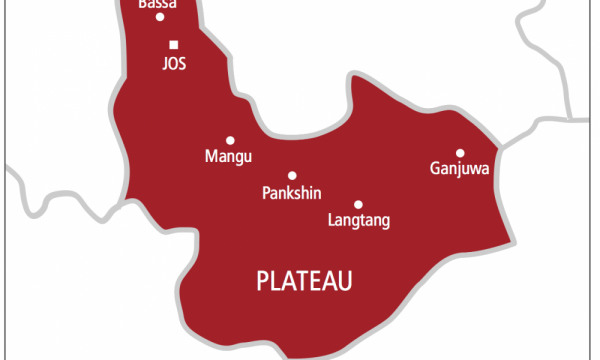 But the Miyetti Allah Cattle Breeders Association of Nigeria (MACBAN) has denied any complicity in the latest attacks, warning that Fulani should not always be linked to all attacks in the state.

Also, the Plateau State government, which had imposed a 24-hour curfew on Jos North, Jos South and Bassa LGAs, has relaxed it. The curfew would now be observed from 6pm to 6am daily, beginning from today, Thursday, August 19, 2021.

This notwithstanding, the assailants attacked Tafi-Gana village on Tuesday night, where they descended on their victims in their sleep.

In another attack in Dong village, some gunmen also killed a resident, a development confirmed by leader of the community, Danjuma Auta, to newsmen.

National President of the Irigwe Development Association, Mr. Ezekiel Bini, confirmed the killings on Wednesday, adding that the whereabouts of four other persons have remained unknown after the attack.

He said: “Yes, it is true that five persons have been killed in fresh attack on us. We are now on our way to meet the governor over the continued killings in our communities of Bassa, despite the curfew by the state government.

“They were killed right in their homes. Their corpses have just been deposited at the mortuary. Aside the five persons, four others have been missing.”

The Military Information Officer of the Special Task Force (STF), Major Ishaku Takwa, could not be reached to respond to the recent killings.

However, announcing the relaxation of the curfew, a statement by Governor Simon Lalong’sDirector of Press, Simon Macham stated that the decision was reached after the State Security Council meeting held at the Government House, Rayfield, yesterday, where the governor received briefings from the heads of security agencies and also reviewed the situation.

In relaxing the curfew, Lalong warned troublemakers to desist from threatening lives and properties of citizens or be ready for a showdown with security forces that have been directed to be tough with anyone causing a breach of the peace.