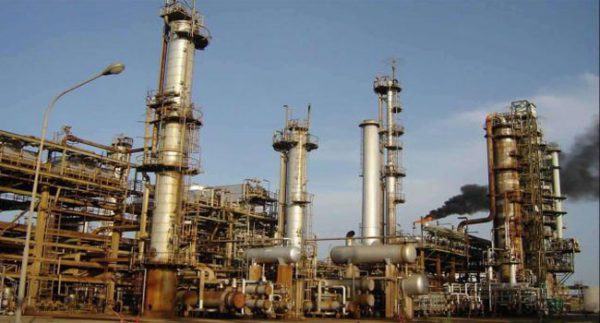 The Federal Executive Council has approved contracts for the rehabilitation of Warri and Kaduna refineries at a cost of $1.4 billion.

The breakdown shows that $897 million is earmarked for the Warri refinery and $586 million for Kaduna refinery, the Minister of State for Petroleum, Timipre Sylva, told State House correspondents after the Federal Executive Council meeting chaired by Vice President Yemi Osinbajo on Wednesday.

According to Mr Sylva, the rehabilitation of the refineries will be carried out in three phases.

The FEC also approved the $2.76 billion acquisition of 20 percent minority stake by the NNPC in Dangote Petroleum and Petrochemical Refinery.