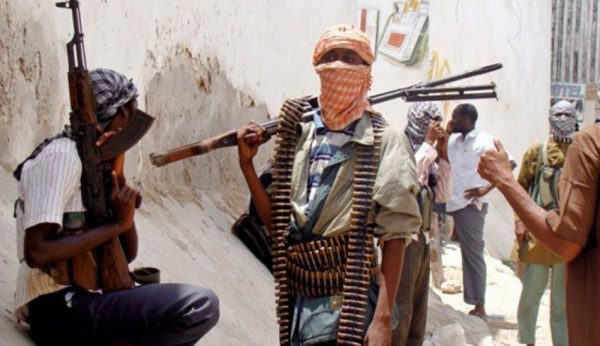 Suspected gunmen have killed no fewer than six persons in Kono-Boue and Gwara communities in Khana Local Government Area of Rivers State.

The incident occurred on Monday, forcing natives to flee their communities for fear of reprisal.

It was gathered that the unknown gunmen reportedly killed three persons each in the two communities.

It was learnt that the rampaging gunmen invaded Gwara in the morning hours and reportedly shot three persons dead.

An anonymous community source stated that the gunmen invaded Kono-Boue later in the afternoon and shot three persons dead, forcing many natives to flee  the community.

The Public Relations Officer of the Community Development Committee (CDC) of Kono-Boue, Nwibakpo Golden, disclosed that three persons were killed in his community, while some natives fled the community.

Mr. Golden urged the government to site a Police Division in the community and rehabilitate the bad portions of the roads in the area, to effectively tackle the incessant attack by gunmen.