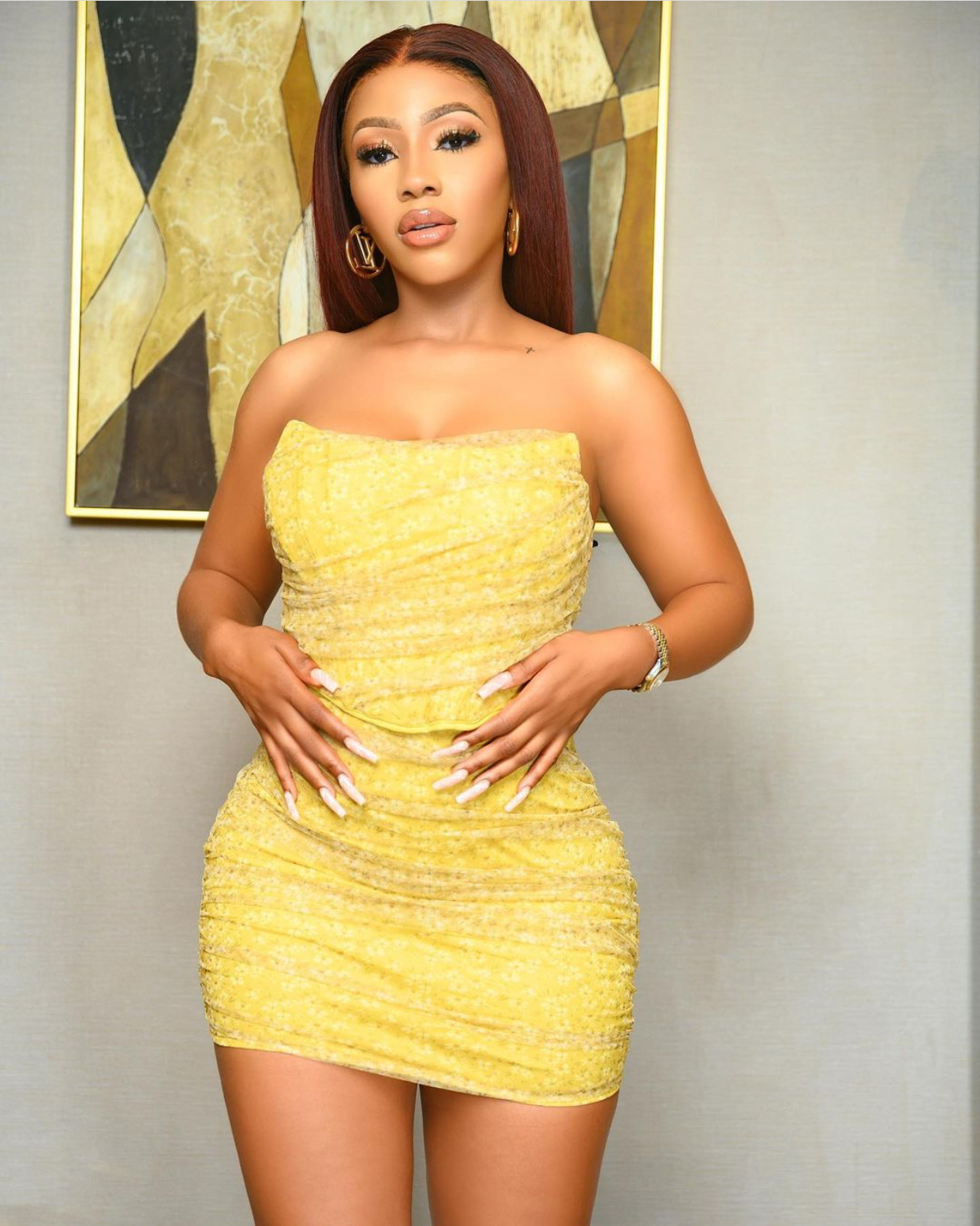 BBNaija Pepper Dem season winner, Mercy Eke, has revealed that she has moved on from her ex and former co-star, Ike Onyema, noting that she now has a new man in her life that she’s protecting from prying eyes.

In a chat with Vanguard News, she added that she doesn’t know what crashed her relationship with her ex. “You know, I was there and I have been there. Breakup happens and it is what it is. What crashed the relationship? I seriously don’t know. I think we were not compatible; so it crashed.”

Read Also: “I Regret Getting Involved With Ike” – Mercy Eke

On her new man, she said: “I can’t mention his name. You know what they say about protecting people you love and cherish? That’s what I’m doing. I have a handsome, loving man by my side who supports and loves me. What I love about him is that, he is so consistent and intentional about me, and also, he’s not about the social media life. He’s a businessman and I love that he loves God. I just love him.”