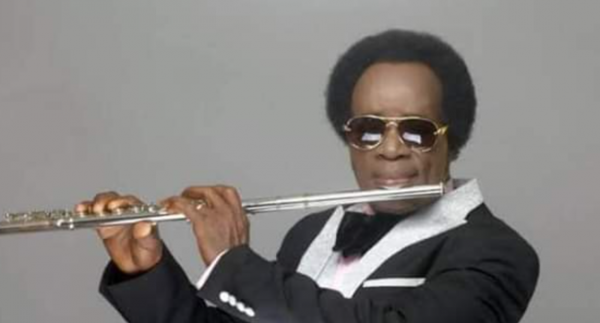 Veteran musician Victor Uwaifo has died at the age of 80.

He reportedly died on Saturday in Benin-City.

The multi-talented icon was also a songwriter, sculptor and professor.

Family members say they are in a terrible shock but will provide an official statement in due course.

Uwaifo was renowned for his mastery of the guitar and the flute.

He won many musical awards both nationally and internationally.

His stagecraft and music prowess left millions of his fans in awe throughout his career.

He will be remembered for hit songs like ‘Mami Water’, ‘Joromi’ and ‘Guitar Boy’.

He was the first professional musician to be awarded the National Merit Honours of Member of the Order of the Niger (MON).

Uwaifo served as Commissioner for Arts and Culture in Edo State between 2001 and 2003.