Manchester United has completed a deal to bring Cristiano Ronaldo back to the club in a sensational move before the transfer deadline. 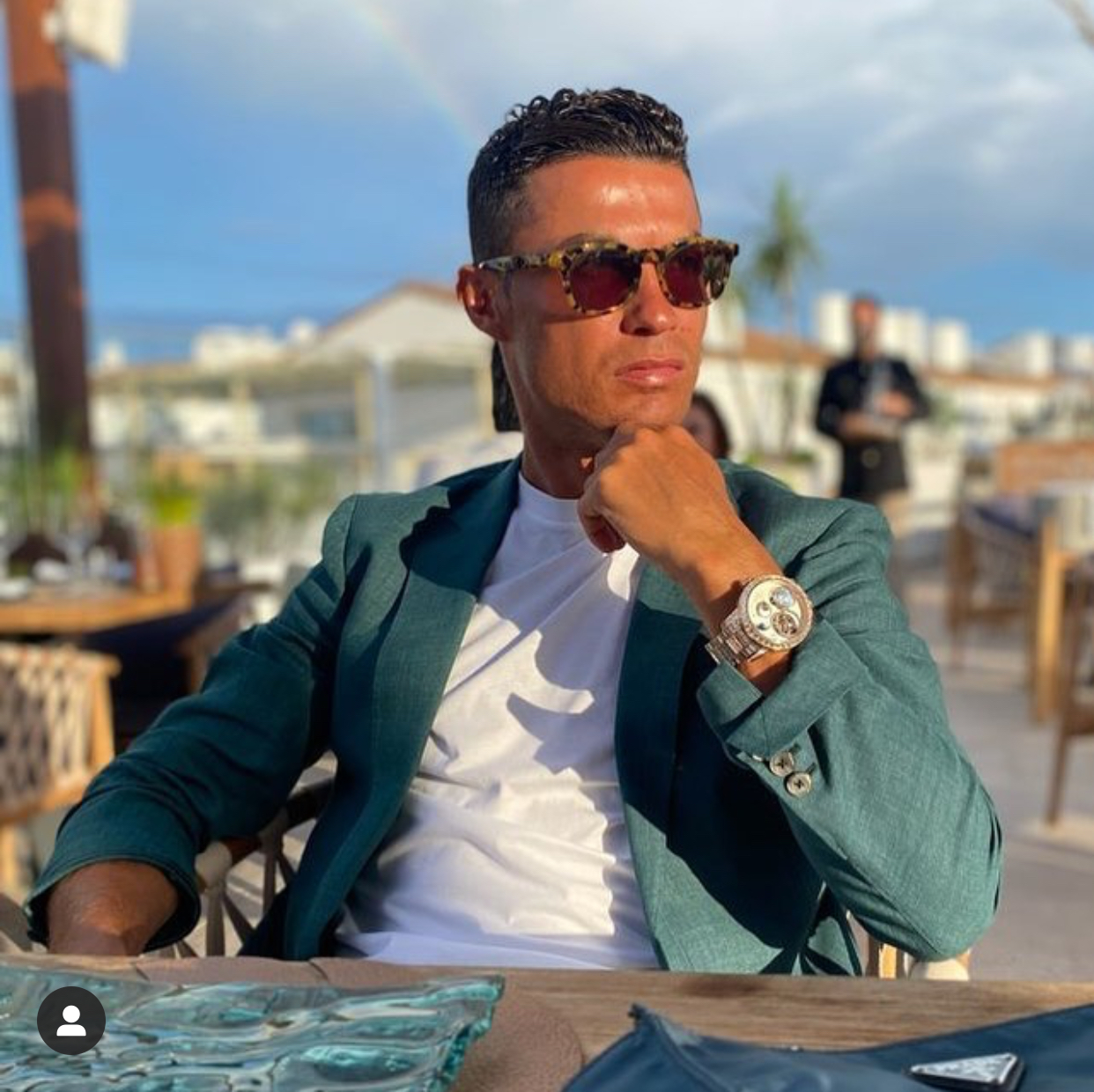 United have agreed a transfer fee in the region of €28million to re-sign Ronaldo 12 years after he left the club.

Rivals Manchester City were sent to land the Portuguese after missing out on top summer target Harry Kane of Tottenham. However, City pulled out of negotiations leaving the way clear for United to bring the 36-year-old back to the club he left back in 2009.

It is understood United ia set to pay €25million plus add-ons with the five-time Ballon d’Or winner signing a two-year contract. 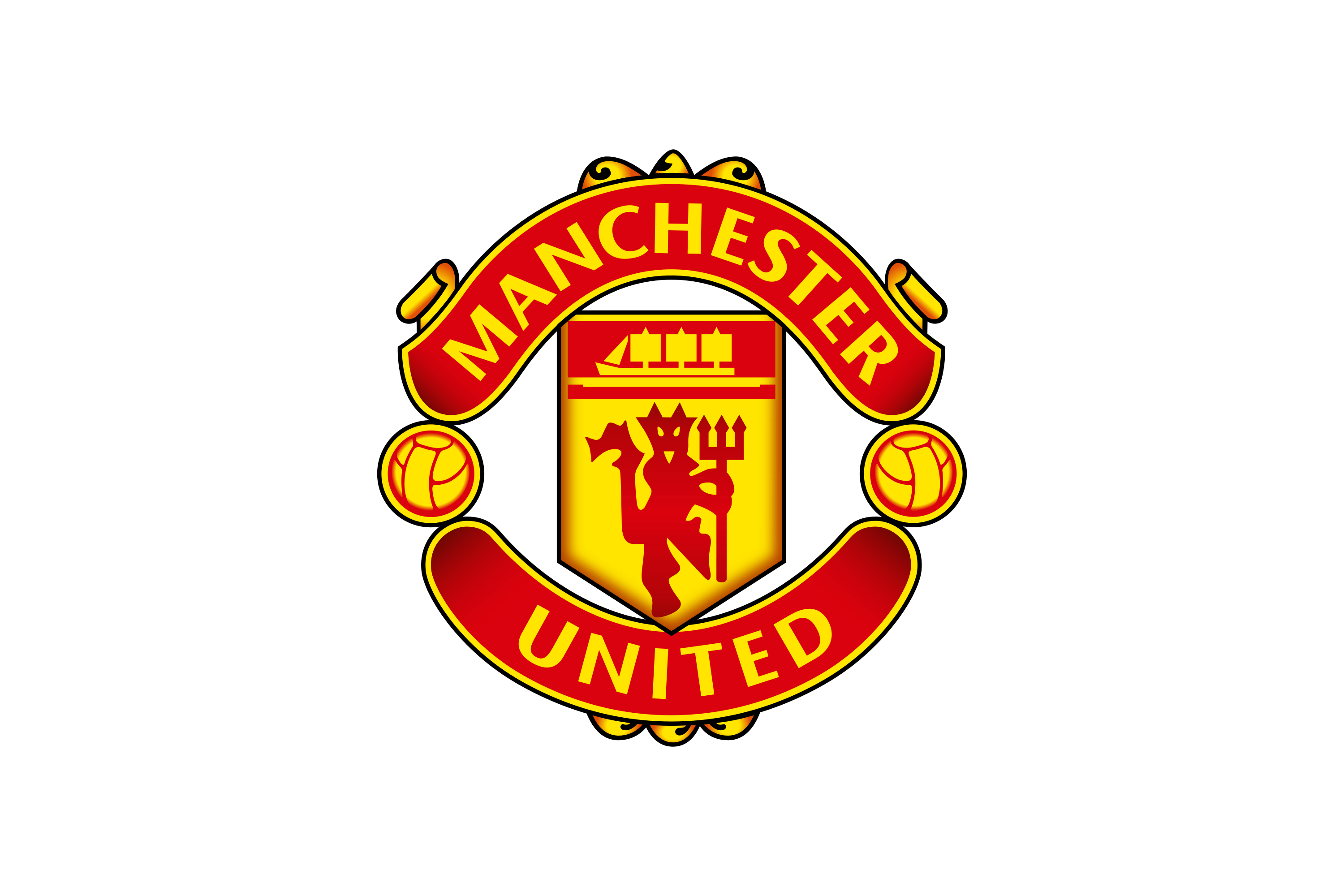 In a statement, the club said: “Manchester United is delighted to confirm that the club has reached agreement with Juventus for the transfer of Cristiano Ronaldo, subject to agreement of personal terms, visa and medical.

“Cristiano, a five-time Ballon d’Or winner, has so far won over 30 major trophies during his career, including five UEFA Champions League titles, four FIFA Club World Cups, seven league titles in England, Spain and Italy, and the European Championship for his native Portugal.”

Juve manager Massimiliano Allegri confirmed on Friday that the Portugal international “no longer intended to play for Juventus” with United counterpart Ole Gunnar Solskjaer later hinting his club were working on a reunion.

“I didn’t think Cristiano was going to turn out leaving Juventus,” he said at a press conference on Friday.

“It’s been speculation this morning, speculation the last few days, of course. We’ve always had a good communication – I know Bruno (Fernandes) has been talking to him as well. He knows what we feel about him and if he was ever going to move away from Juventus, he knows that we’re here.

“He’s such a tremendous human being as well, so let’s see what happens with Cristiano. Everyone who has played with him, I think, has a soft spot for him.”