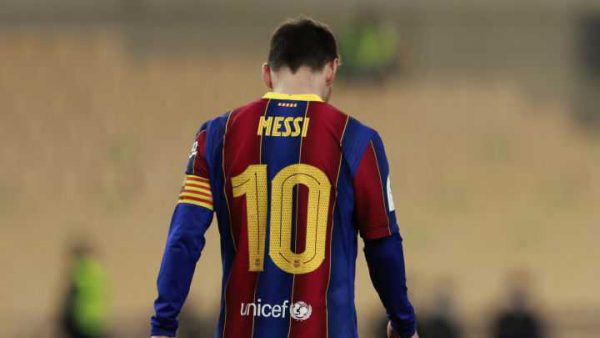 Lionel Messi has agreed to join Paris Saint-Germain on a two-year contract, according to reports.

The French club reportedly offered Messi an initial two-year deal, thought to be worth £25m a year after tax.

He is expected to fly to France to seal the deal, which includes an option to extend it by a year.

Messi, his lawyers and his father, Jorge, have been in talks with PSG since Thursday.

The move will enable Messi to link up with Neymar, his former teammate at Barcelona.

Messi, who had spent his entire career at Barcelona, broke down in tears at a press conference where he formally announced his exit.

The six-time Ballon d’Or winner had said he was not prepared to leave the club where he had spent 21 years.

He was looking forward to signing a new five-year deal when the club announced that things had changed owing to “financial and structural obstacles”.