Nigerian singer, Paul Okoye, aka Rude Boy, has spoken after reports emerged that his wife, Anita Okoye is in the process of divorcing him after 7 years of marriage. 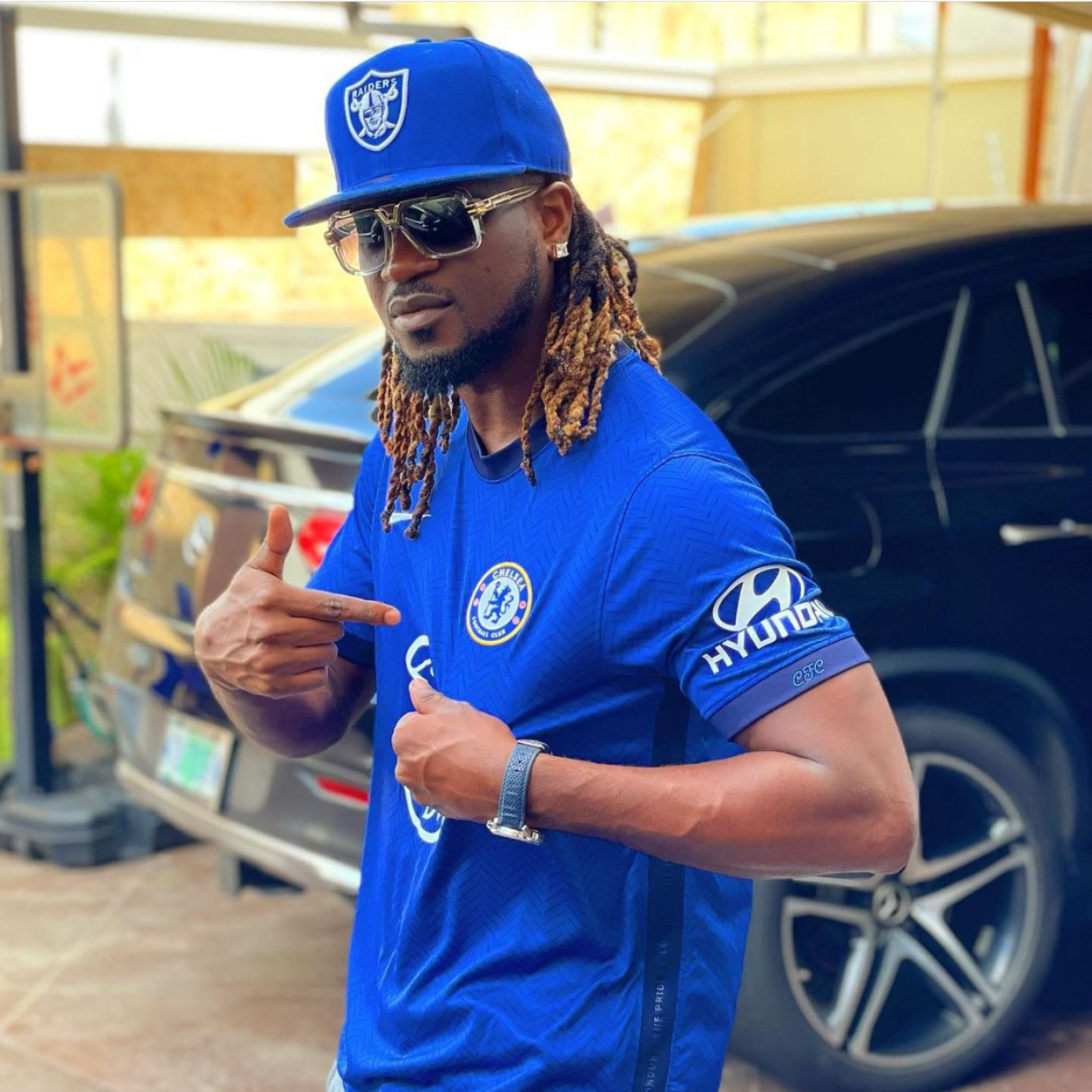 Recall that a leaked petition that Anita Okoye, wife of the music star, filed a divorce lawsuit against him emerged online days ago.

The petition cited irreconcilable differences as the basis for the marriage breakup.

Although the news of their pending divorce came as a massive shock to many Nigerians, there had been indications that the couple had very serious domestic issues.

However, Paul, one-half of the now-defunct PSquare music duo, during an Instagram live video with OAP Do2tun on Saturday addressed his family issues.

He said people should learn to respect the decision of others when it comes to issues that affect them directly. 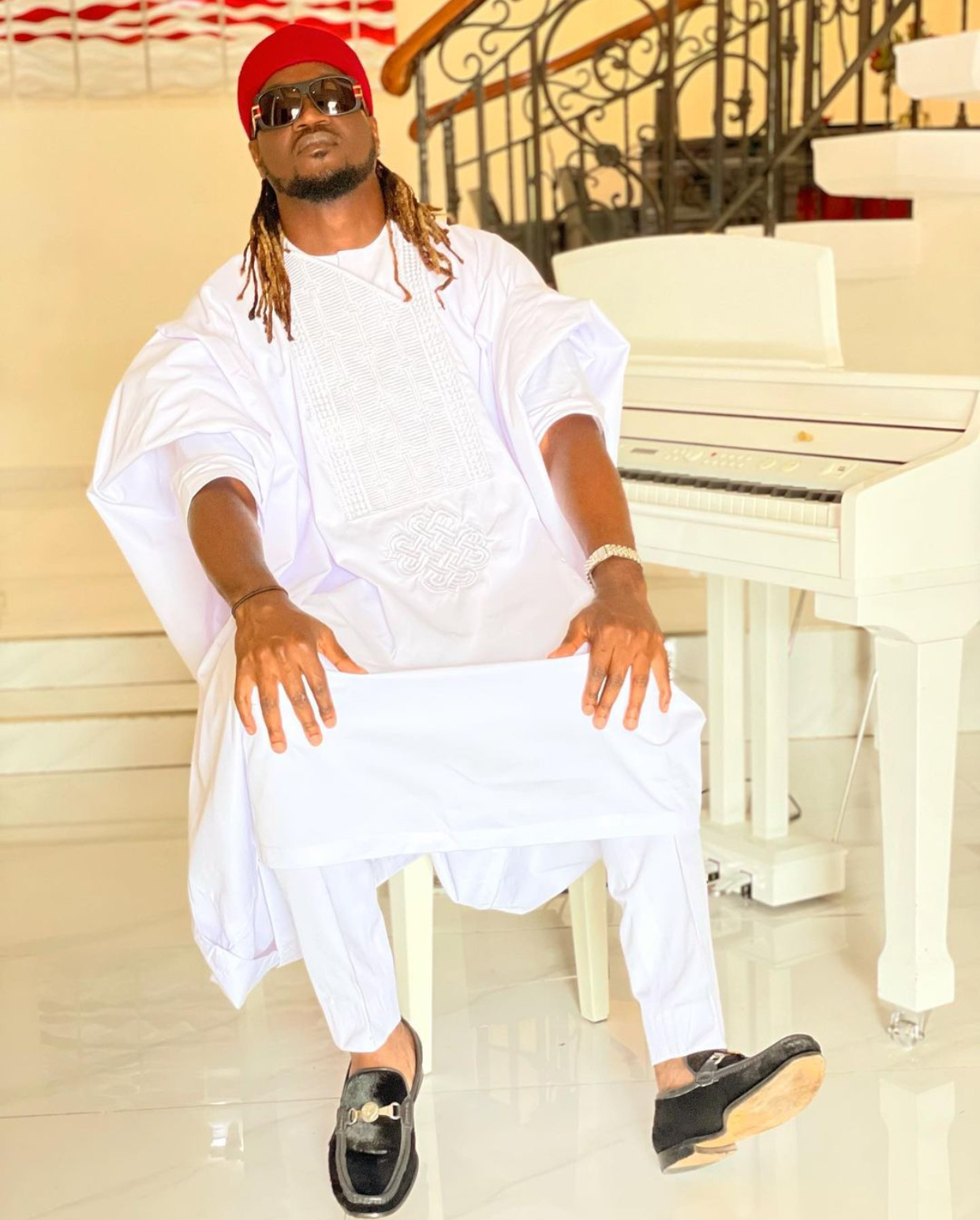 According to him, “the public should also allow the “Okoye family enjoy the peace” they’re currently witnessing.”

“Let the Okoye family just have the peace that I think they are having now.

“I hate waking up anytime and just see people saying things. Whatever happened is just a thing of choice and one thing you need to do is to try and respect people that wake up one day and say they don’t want to do anymore.

“Like I always tell people, it is a family problem and I think it’s nobody’s business to know,” he said.

When asked if he misses his twin brother since the split, the ‘Audio Money’ singer said he has moved on from the incident and urged the public to also do the same.