The Tokyo Olympics are in full swing and the games have never been this exciting. Fans can watch the games and cheer on their favorite athletes. Although they’ve only started, the 2020 Tokyo Olympics have proven to be very exciting so far. There have been many surprises and tons of excitement. Fans who have been following along will agree that the competitions are more intense than ever. What has happened at this year’s Olympics? Below, readers will learn more about Nigeria and other countries at the Olympics. 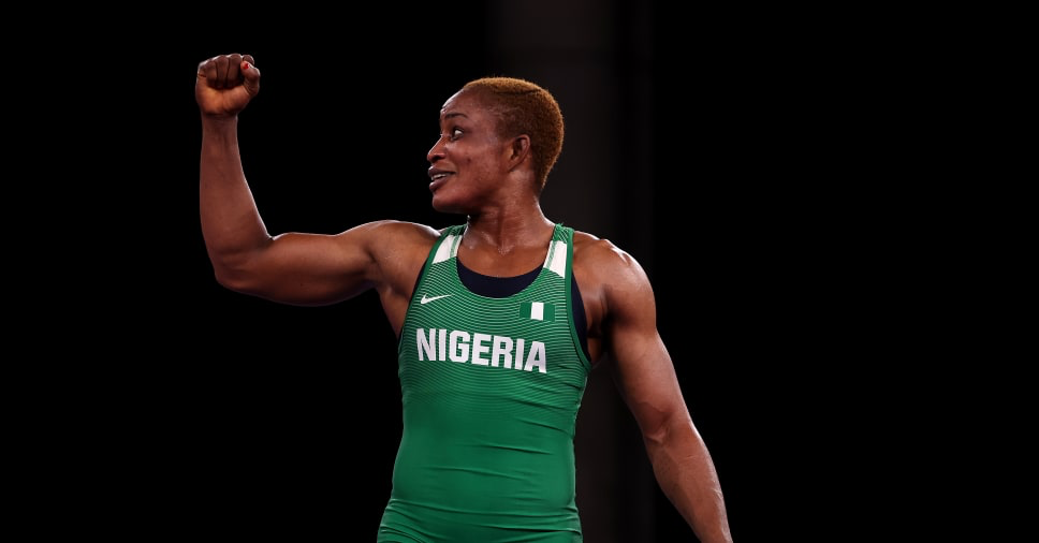 Unfortunately, many of the biggest moments have happened outside of competition. For instance, one superstar stepped away from the games without winning gold as expected. Others are being disqualified for other reasons. Today, it was announced that 10 Nigerian athletes had been disqualified from the Olympics. These individuals were disqualified because they did not undergo enough testing. It is argued that the body responsible for testing in Nigeria did not live up to their end of the bargain. As a result, 10 Nigerian athletes have been forced out of the games.

The country’s hope of claiming a medal is diminishing with each passing day. Now, it has faced another setback with 10 of its track and field athletes being removed from the competitions. These athletes will not be competing in the competitions when they begin on July 30, 2021, because they did no comply with the OCT or out-of-competition testing requirements. These athletes should’ve been tested three times in no less than three weeks in the 10 months leading up to the Olympics.

The Athletics Federation of Nigeria did not test their athletes causing them to be banned. Initially, Nigeria had 23 athletes for the upcoming track and field competitions. Only 11 athletes from Nigeria remain on the list of participants. Brume Ese, Divine Oduduru, and Blessing Okagbare remain. Sports betting fans should remember these names when betting at สล็อตโรม่า because these Nigerian athletes will have something to prove.

Before the start of the Tokyo Olympics, nobody could stop talking about American superstar gymnast Simone Biles. It was expected that Biles and her American teammates would dominate the competition. However, Tokyo had a few surprises for fans. During the beginning of the team competition, Biles made two devastating mistakes. When the first round was over, the American team was second behind the Russian Olympic Committee. Nevertheless, most believed Biles would pull herself together and push her team to the gold medal. Unfortunately, it wasn’t meant to be. Biles would attempt to compete but make another mistake. Once this happened, she left and decided to drop out of the competition.

After failing to land a Yurchenko double pike on vault, Bales spoke to her coach and trainer off stage. Then, it was confirmed that she would drop out of the competition. Suni Lee, Grace McCallum, and Jordan Chiles would push America to the silver medal while Russia took home the gold medal. It has also been confirmed that Simone Biles will not compete during the women’s individual competitions. Instead, American Lee won that competition.

Many will agree that the swimming events at the Olympics are the most exciting. They’re lightning-fast and impossible to ignore. They’ll put viewers on the edge of their seats. China has been very impressive at the Tokyo Olympics. The country’s athletes won many competitions unexpectedly. For instance, China’s butterfly queen won double gold on Thursday. During the 200m butterfly, she took home gold. Less than a half-hour later, she participated in the 4x200m freestyle relay. Although the United States team was expected to win, China was prepared to upset the competition and it did just that.

Zhang Yufei would say that she was very nervous about the competition but wanted the medal. Her coach told her she didn’t need to think so much because she would be a champion when being herself. Zhang took second place behind Canadian swimmer Margaret MacNeil in the 100m. For the 200m butterfly race, she finished at 2:03.86 well ahead of Americans Hali Flickinger and Regan Smith. Chinese fans can be brought now that their Butterfly Queen has claimed two gold medals.

Why choose fakaza for downloading music?