The successful invention of each technological device is guaranteed to help improve the lives of humans. While the device may not impact every human that walks the earth, it will have a positive impact on at least one individual. New technological devices are popping up all across the globe, thanks to the determination, skillfulness, and creativity of developers. Contrary to belief, all state-of-the-art technologies are not developed by the top tech companies – Apple, Microsoft, Hon Hai Precision Industry Co., and Samsung. Yes, these companies have and continue to play a major role in global technology development. It is important to not forget about the lesser-known independent tech developers. 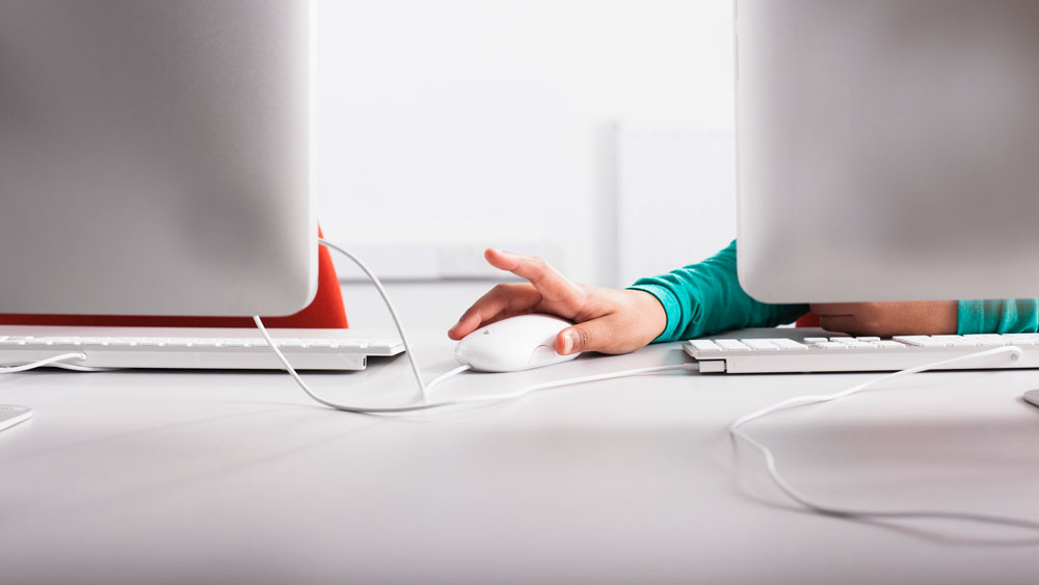 The most technologically advanced countries include Norway, Netherlands, Sweden, South Korea, the United States, Israel, Germany, Japan, and United Kingdom. Let’s not forget about the countries with up-and-coming technology industries. One particular country that comes to mind is Nigeria, which has a rapidly growing technology industry.

Nigeria is home to about 212 million individuals, making the country’s population, the largest in Africa. Nigeria has not reached the “developed country” status. However, officials are hoping the continuous expansion of the Internet and cellular connections will have a positive impact on the country’s standards of living. In the meantime, Nigerians are anticipating Internet accessibility.

Only about 47 percent of Nigerian residents have access to the Internet. Approximately 90 million of Nigeria’s residents can access the Internet. With the expansion of Internet connectivity, the once unknown innovators are surfacing all across the country.

The number of unique cellphone users in Africa is 477 million (January 2021), compared to the continent’s 1.3 billion residents. A report released by the Global Systems for Mobile Communications “GSMA” revealed, revenue generated by the 477 million cellular subscribers in 2019 contributed a significant amount of money ($155 billion) to Africa’s GDP.

Nigeria, the most populous country in Africa, has more technology hubs than any other African country. The country’s 90 technology hubs are receiving positive feedback from tech giants across the globe.

The analysis report, Nigerian Startup Funding, developed by Techpoint Africa in 2018, is playing an important role in helping monitor technology startup funding. The report is an analysis of the country’s technology crowdfunding activities. Techpoint Africa continues to analyze Nigeria’s tech funding practices to determine if everything is on track.

The CcHUB center is a platform that allows all parties to share their technology ideas, plans, and future implementations. Tijani believes CcHUB can provide independent innovators with the resources needed to turn ideas into state-of-the-art technologies and technological devices.

Within the CcHUB center, innovators can share their gaming technology plans with other innovators and entrepreneurs. Millions of Nigerians anticipate the day, they can participate in virtual สล็อต888 gaming for the first time.

A 2019 Nigerian Startup Funding Report revealed more than 100 institutional and individual investors took part in Nigeria’s investment environment. Over 147 of Nigeria’s startups were awarded some type of funding, with a financial service provider receiving the most funding in 2019. The analysis report revealed 20 technology startups raised at least $1 million each.

Thanks to funding from CcHUB, Lifebank received the resources needed to incorporate technology into its business operations. Lifebank is a medical supply firm based in Nigeria. State-of-the-art technology provided Lifebank with a revolutionary distribution platform.

Lifebank is connected to more than 500 hospitals in Kenya and Nigeria. CcHUB played a role in Lifebank’s success story. The Co-Creation Hub provided Lifebank with a state-of-the-art workspace, combined with expert technical advice and funding.

Nigeria has a long way to go to catch up with China, the United States, and Japan. Thanks to CcHub and other technology hubs, Nigeria’s innovators are making headway. Officials believe the further advancement of the Internet will play a role in the country’s technology industry. Technology plays a significant role in the modern world. Thanks to existing innovative technology, people can work from home, communicate more openly, access reliable information, and live a more convenient lifestyle.